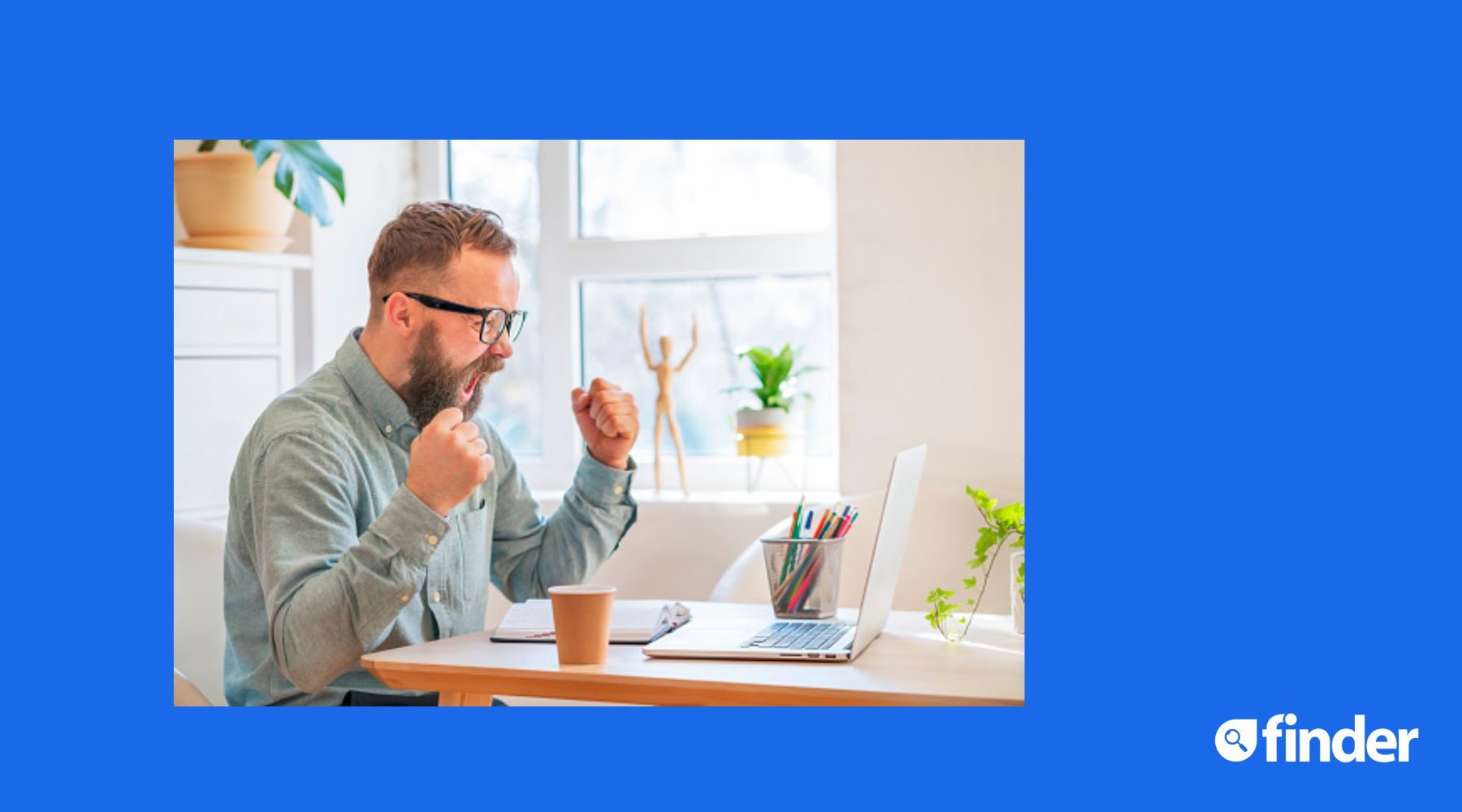 The S&P 500 rose again on Monday as the Fed pivoting and quarterly earnings lifted sentiment on the market.

It was a big day on the markets.

The S&P 500 rose again during Monday’s trading with large tech stocks including Apple, Meta, Tesla, Microsoft and Google all outperforming.

Markets move ahead of Fed pivot

In good news for investors the narrative seems to be the Federal Reserve (the Fed) will pivot from its aggressive rate-rising cycle.

In December the Fed lifted interest rates by 0.50%, which was the seventh rate rise of the year. However, it was a step down from the previous 4 meetings when the central bank lifted rates by 0.75%.

“Based on the data in hand at this moment, there appears to be little turbulence ahead, so I currently favour a 25-basis point increase at the (Federal Open Market Committee’s) next meeting,” Waller said in comments prepared for delivery at the Council on Foreign Relations in New York.

The rises in tech stocks come as investors look to trade ahead of a busy month when companies release their quarterly figures.

During its latest update Microsoft announced it is deepening its partnership with ChatGPT announcing a multibillion-dollar investment in the AI technology.

Semiconductors were also a big winner, with the VanEck semiconductor ETF having its best day since November, surging 4.7% again on its role in ChatGPT technology.

Meanwhile Tesla and EV rival Rivian Automotives both had strong days of trading, ahead of the anticipated release of Tesla’s quarterly update which is due out this week.