Best broadband deals in the UK

Bag a better broadband bundle today and save loads on your uploads and downloads.

If you have had enough of your current broadband supplier and want to find a new one, use our comparison service to find one to suit you.

Close
*Average speeds are based on speed available to at least 50% of customers at peak time (8-10pm). Speeds vary according to factors like location, and the speed you receive may differ from the figure in our comparison. Most providers will give a customised estimate based on your address.

This uses the existing copper telephone network for your broadband connection, and is the most common option. 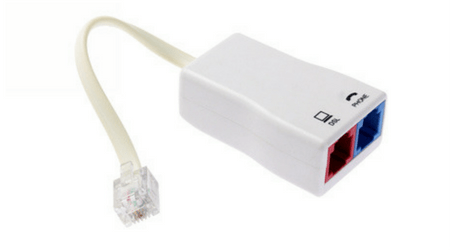 Uses 3G/4G to deliver a connection using a dongle or Wi-Fi hotspot device. 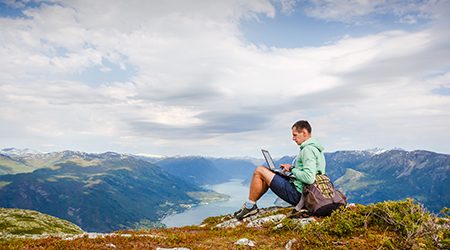 It’s rare for broadband companies to boast mostly positive reviews, but most of Zen Internet’s customer appear to be extremely satisfied.

It has been winning awards for customer service ever since it switched from offering business broadband only.

In an Ofcom survey, EE was ranked joint-best for reliability by broadband customers. The same study also revealed that EE customers suffer the least disconnections in two different categories of internet speed.
Best for price – TalkTalk

Finder regularly checks the price points of the UK’s most popular broadband providers at different categories of web speed. TalkTalk typically offers the best value, regardless of the level of web speed you require.

Broadband companies publish their average speeds for each of their tariffs, and Virgin Media blitzes all of its competitors, thanks to its fiber-optic technology.

Sky and Virgin Media both offer a great range of TV and broadband bundles.
Nevertheless, we give Sky the nod as its bundles typically offer more TV channels for a cheaper price. It has a bigger range of bundles to choose from too.
What’s more, Sky was the least complained about pay TV provider in 2019, according to Ofcom. It was also the joint-least complanied about for broadband and landline.

While there is no universal measure of what makes a “best” provider, we believe these broadband providers stand out from the others and this is why we have highlighted them.

Why do I need to compare broadband providers?

When you hear people talking about broadband, sometimes it’s hard to keep track of what’s going on. “Just turn it off and on again…!” As long as it’s working who cares, right? With so many broadband providers, and even more jargon to get your head around, this attitude is hardly a surprise.

When shopping around for internet, home phone, TV and mobile deals it’s important to know what you’re dealing with. Providers can leave consumers confused. People end up buying packages unsuited to them, add-ons they don’t need or know about, and paying hefty fees which they weren’t expecting.

This page is here to help with all of that. If you already know a thing or two about broadband, and just want to quickly compare providers, have a look at the table above. Scrolling further down will take you to a few more helpful pages. These pages will equip you with the information you need to make an informed decision about which provider is right for you.

What you should look for when comparing broadband plans

Government to announce switch-off date of older and slower system.

UK in top fifth of countries for fastest broadband.

BT and TalkTalk drew the highest number of complaints.