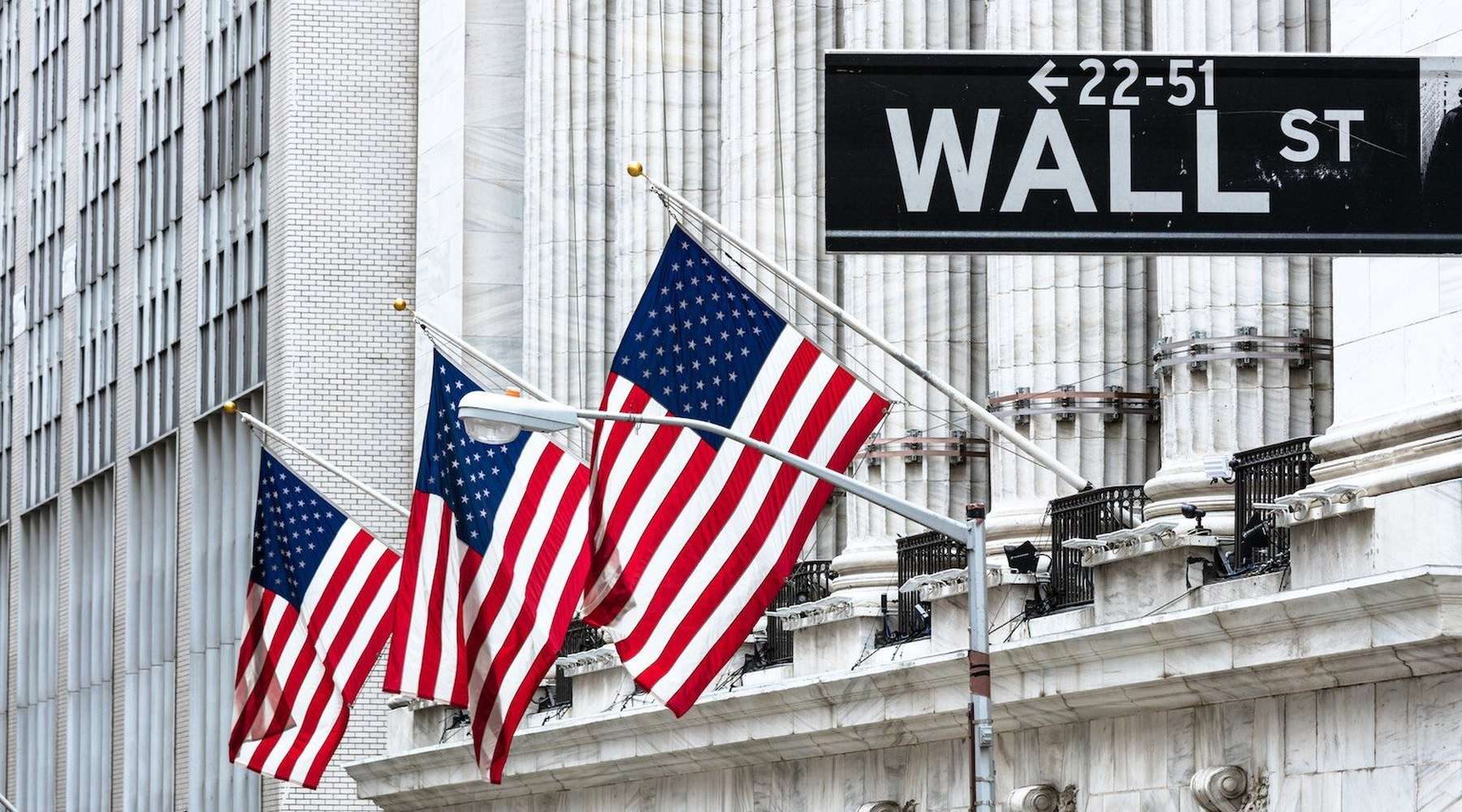 Stocks fall as the Fed warns it will continue to raise rates despite weaker economic figures.

It has been a busy 24 hours for markets, with 2 key pieces of economic data showing the US economy could be slowing.

A combination of the Federal Reserve (the Fed) continuing to lift rates and weaker-than-expected retail sales saw the markets have their worst day since September.

These falls are likely to be reflected in the Asian markets when they open up.

Continuing its rate-tightening cycle, the Fed has once again lifted rates.

Although, it is now slowing the rate of growth down. After 4 75-basis-point rises, the Fed is now lifting rates by 50 basis points, moving them to between 4.25% and 4.5%.

Rates are now at their highest point in 15 years.

But with higher rates, the Fed is predicting a tougher economic environment for 2023.

The central bank says economic growth is down to 0.5% from 1.2% just a few months earlier.

“Having moved so quickly, and having now so much restraint that is still in the pipeline, we think that the appropriate thing to do now is to move to a slower pace,” he said.

It appears as though the fastest rate-rising cycle in the last 40 years is starting to have an impact.

US retail figures fell to just 0.6% in November from October, although the figures don’t account for price changes and inflation continued to rise during the month.

It appears as though spending patterns are changing.

Spending across popular Black Friday items including clothing, electronics and sporting goods fell, while grocery stores, health, personal care and restaurants and bars appear to be holding up.

What’s next for shareholders?

How the market will react will largely depend on future economic figures.

The Fed is aiming for a “soft landing” meaning inflation cools, but the economy doesn’t end up in a recession.

Investors will be looking to see if rate hikes can slow down the pace of consumer spending without tanking the economy.