How much would we save as a country of Great British Bakers?

We estimated what you'd save if you ditched store-bought cakes.

Britain loves cake – so much so that we spend over £1.3 billion on it each year. Now that the new season of the Great British Bake Off has launched, people will certainly be inspired to take a DIY approach to their baked goods. What if this inspiration gave us enough momentum to bake all year round?

We compared the average cost of baking cake to the price you’d pay to buy the same amount from a shop. We found that if the premade cake industry didn’t exist, we’d save around £735,000,000 per year as a nation.

Which cakes are the priciest?

See the full details below:

How much does baking cost?

For our calculations, we found the cost to bake four different cake recipes. 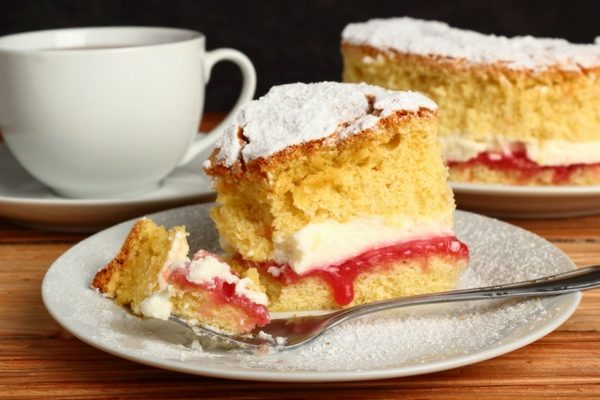 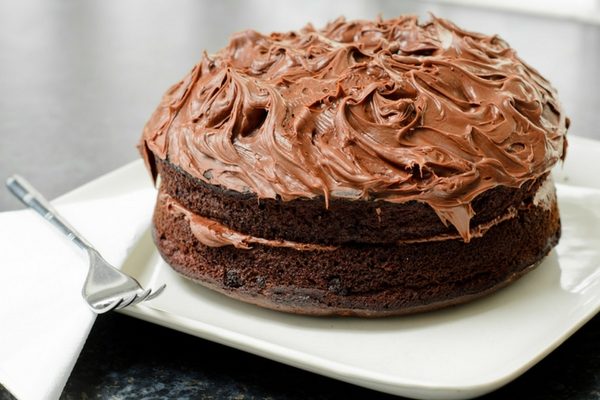 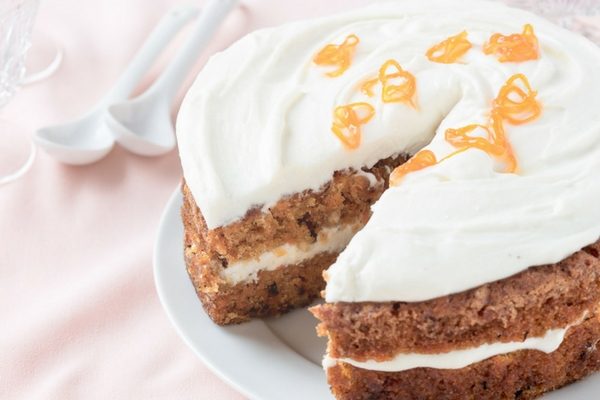 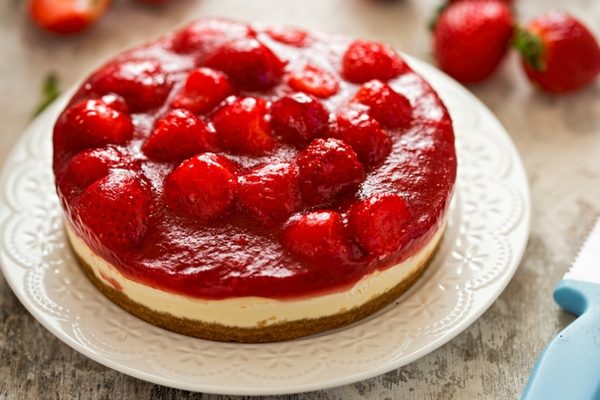 The serving count is based on a 125g serving.

At 0.3p per gram, this classic cake is the cheapest of the bunch. A similar cake at Sainsbury’s costs about the same, but is less than half the size, costing 0.7p per gram of cake.

Recipe from the BBC.

This recipe may seem expensive at £6.94, but it’ll land you with over 1700 grams of cake. Morrisons The Best Carrot Cake, being a lot smaller, would cost you twice the amount per gram.

Making this cheesecake would set you back 0.4p per gram. The 600 gram New York Cheesecake at Sainsbury’s costs 1.5 times that, at 0.6p per gram.

If our numbers have convinced you to start making your own cakes at home, make sure you maintain the habit – or the food waste could nullify your savings.

The world’s greatest football league is about to launch into the 2019/2020 season, which starts with all the excitement of the EPL Deadline Day.

Burnham suffers a complete meld-down in the sixth episode of the latest Star Trek series.