The average insurance costs for a Lincoln MKZ is $220 a month — or $2,640 a year. Your actual cost could be more or less depending on your driving record, the number of miles you drive in a year and other factors. 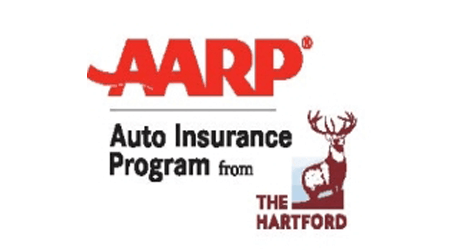 Compare insurance for your Lincoln MKZ

About the Lincoln MKZ

The Lincoln MKZ has been around since 2006 and is currently in its second generation. The car was known as the Lincoln Zephyr until 2007, when Lincoln renamed the model to MKZ. The midsize luxury car is known for its smooth ride and strong acceleration. There is a Lincoln MKZ Hybrid available for superior fuel efficiency.

You could save money on car insurance for your Lincoln MKZ if it comes equipped with these safety features.

How safe is the Lincoln MKZ?

The 2017 Lincoln MKZ was awarded a 5-Star Overall Safety Rating by the National Highway Traffic Safety Administration (NHTSA). The vehicle scored five stars, the highest rating, in the side crash test by the NHTSA. The organization also gave four stars for the rollover crash test and the frontal crash test. The Insurance Institute for Highway Safety (IIHS) named the Lincoln MKZ as a Top Safety Pick+ car. The IIHS gave good ratings, highest possible rating, to all Lincoln MKZ crash tests.

The latest model of the Lincoln MKZ include blind spot monitoring, side mounted airbags and antilock brakes.

In 2013, there were only 24 Lincoln MKZ models stolen. That is a 0.9 theft rate based on the number of MKZ models produced that year.

How does the Lincoln MKZ compare to other car models?

From a price standpoint, the Lincoln MKZ ranks right in the middle of our list of the 360 priciest car models to insure.