How to watch Champions League final live in the US | finder.com
Advertiser Disclosure

How to watch PSG vs. Bayern UEFA Champions League final live and free in the US 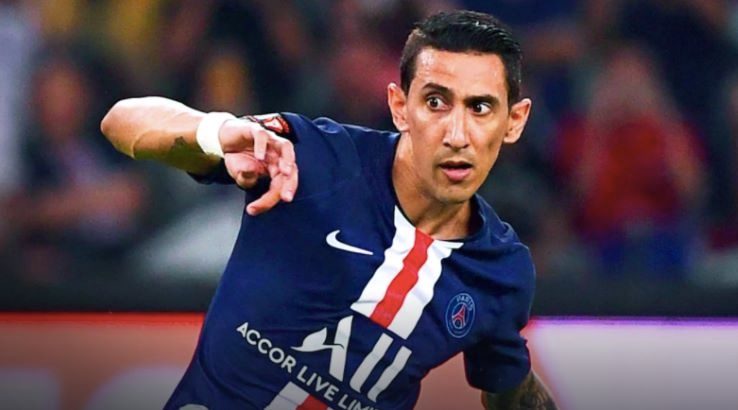 European royalty Bayern Munich faces first-time finalists PSG in a blockbuster UEFA Champions League decider. This is how to watch.

SUMMARY: The best-value-for-money option when watching the Champions League final live is through CBS All Access. You can watch PSG vs. Bayern for free 7-day trial. This gets you access to all its unique features and additional sports and entertainment.

Some of the biggest names in global soccer will be on the grandest club stage of all in this year’s dream UEFA Champions League final match-up. PSG’s star trio of Neymar, Kylian Mbappe and Angel Di Maria have carried the cashed-up French side into its first ever final. Les Parisiens are hoping to be just the second French team to claim the trophy after Marseille in 1993.

But PSG faces an almighty task getting its hands on the silverware. German giants Bayern Munich can boast five Champions League titles, the last of which came in 2013. Considering its domestic dominance and a star-studded roster of its own, a seven-year drought is a little disappointing for Bayern. That can be put right in Lisbon.

When is PSG vs. Bayern Champions League final?

This match kicks off at the traditional time of 2pm EDT on Sunday August 23 at Estádio da Luz in Lisbon, Portugal.

How to watch PSG vs. Bayern Champions League final

Earlier this year, CBS snapped up the broadcast rights to the UEFA Champions League, Europa League and Super Cup through 2024. The final is not on the standard CBS television channel or the CBS Sports Network. The final is exclusive to streaming service CBS All Access.

It also has match replays and highlights of the previous games to get you in the mood, interviews and more. Outside of Champions League, CBS All Access also has arange of shows, movies and sports like NFL and PGA Tour golf.

Paramount+ is available with commercials for $5.99 or commercial-free at $7.99 a month. For more information see our Paramount+ review.

Who will win PSG vs. Bayern Champions League final?

After a rushed and highly unusual end to this year’s tournament due to the coronavirus pandemic, we have been given a final of the highest caliber. Huge-spending PSG has finally overcome years of disappointment to reach its first Champions League decider.

It was too strong for Borussia Dortmund, Atalanta and RB Leipzig in the knockout rounds and will like its chances of getting its hands on a trophy known as “big ears”.

Bayern Munich has been beyond ruthless in its own knockout run, scoring goals for fun along the way. A 7-1 aggregate win over Chelsea was followed by a staggering 8-2 quarterfinal victory over Barcelona and a 3-0 triumph over Lyon.

Most people will likely be backing the experience of Robert Lewandowski and Bayern. But we don’t mind a Cinderella story in world sports and while PSG has spent crazy money, particularly on Neymar ($264 million) and Mbappe ($214 million), it’s the underdog here. And we think PSG might just get the job done in a high-scoring thriller.