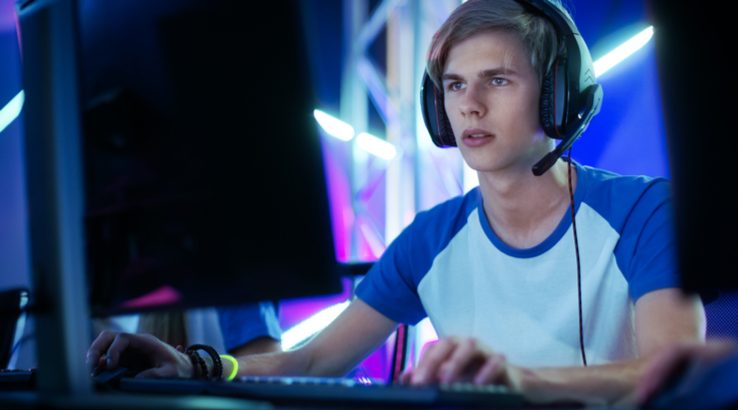 Facebook Live opened up a portal to the world of online gaming for viewers everywhere, and now the dominant social platform is leveling up to compete with rivals Twitch and YouTube.

“Livestreaming and watching others play games is a worldwide phenomena,” Facebook’s Leo Olebe wrote in announcing the pilot. “And when you combine the massive global community of gamers on Facebook with the community-first format that gaming creators know how to cultivate, we together can shape a creator-first ecosystem on Facebook.”

Nevertheless, it’s catching up. In the fourth quarter of 2017, Facebook’s streamer growth surged 62%, outpacing Twitch and YouTube’s roughly 10% growth, but the incumbents have impressive yearlong growth stats of 197% and 343%, respectively.

Streaming in general has been skyrocketing in recent months, and gaming is one of its hottest niches. Streamlabs expects the rest of the livestreaming industry to follow in the footsteps of gamers, and 2018 could be the year e-sports and livestreaming break the $1 billion threshold.

The industry will no doubt get an imminent boost from the debut of virtual reality streaming of some of the most anticipated Winter Olympics events.