Apple Watch review: What you need to know

What do we know about the mysterious Apple Watch so far?

This signals a new development for Apple. It’s the first watch they’ve ever released, although we can expect that the release of the Apple Watch 2 is but a year away.

“A device you wear is vastly different from one you keep on a desk or carry in your pocket,” Apple says on its site. “It’s more than a tool. It’s a very personal expression.” With that in mind, they’re releasing three different styles: the Watch, the Watch Sport, and the Watch Edition: 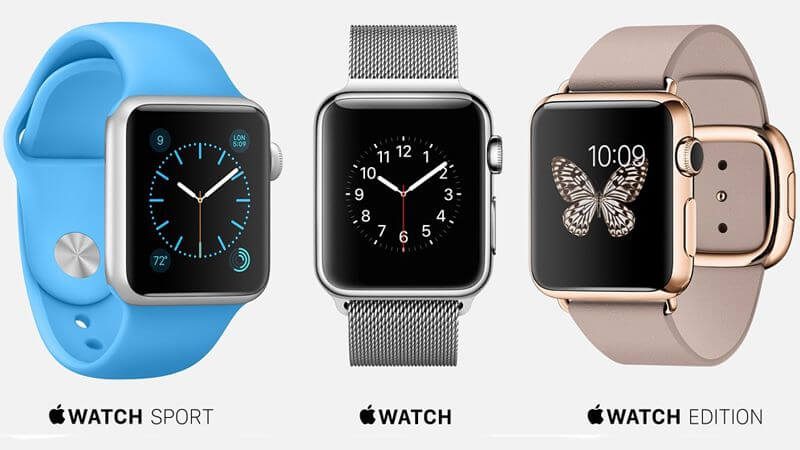 What features will the Apple Watch have?

What don’t we know about the Apple Watch so far?

We’ll keep you posted about the below as we learn more.

Alex Bruce-Smith was a publisher at Finder, covering shopping, lifestyle and travel.