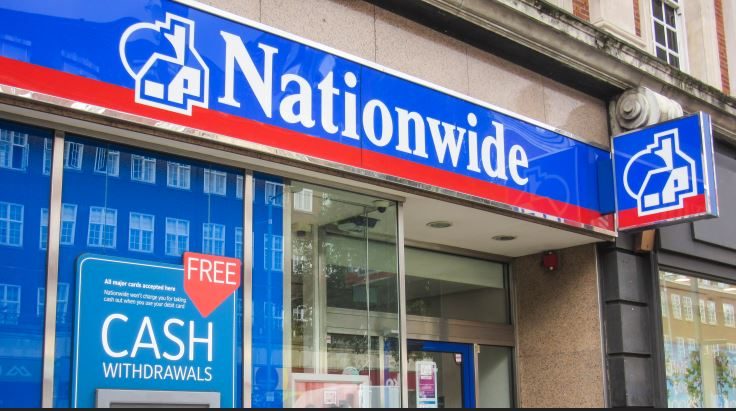 The move to increase the fee from 2% comes at a time when travellers are flocking to open current accounts with the growing number of challenger mobile-only banks to avoid the rip-off fees charged by High Street banks when they spend abroad.

Many of the new banks allow customers to use their debit cards overseas free of charge, which enables people to save as much as £15 in fees for every £500 they spend while travelling compared with what they might have paid if they were with a traditional bank.

Nationwide blames the fee increase on the rising cost of providing current accounts but it comes as the new banks are enticing customers with fee-free spending abroad.

It follows warnings from the Money Advice Service (MAS), an organisation established with cross-government party support, which stated that using conventional bank cards can lead to consumers racking up expensive overseas fees. The MAS estimates that holidaymakers are ripped off by more than £1 billion in fees when using conventional debit and credit cards when travelling abroad.

The MAS advice is to save a substantial amount by choosing special “travel-friendly” debit, credit or prepaid cards before travelling abroad. For example, Starling, Revolut and Monzo are three app-based banks offering fully-fledged current accounts but charging no fees when using their cards abroad.

Starling charges no foreign fees at all, while Monzo and Revolut allow spending on cards and cash withdrawals without incurring any fees on amounts up to £200 a month. Another bank that offers zero fees within Europe is Metro Bank, which also maintains a branch network.

Nationwide has already come under fire for failing in the customer service department. It gets a “bad” one-star rating on Trustpilot, which publishes reviews about online businesses. And earlier this year Nationwide was criticised after it scaled back its telephone banking services. Not long after, it scrapped annual paper statements for savers that many said helped them manage their finances.

A Nationwide spokesman said that “from time to time” the bank had to make changes so it could “run a fair and sustainable business”.

Nationwide’s FlexOne, FlexStudent and FlexGraduate accounts will not be affected by this latest change, but FlexPlus customers will have to pay the 2.75% on card purchases, while cash withdrawals abroad will still be free.

finder UK has a wealth of information about the most popular mobile-only banks from which you can choose one that will not charge you fees when you withdraw cash or spend on your card abroad.

Whether your teenager is travelling overseas…

Best saving apps in the UK: Build a savings pot

There are times when we could all do with a…

Looking for help with your budgeting? There's…

Everything you need to know about getting a…