Car accident claims: when do Brits claim on their insurance?

The average British driver wouldn’t claim for any damage under £667.

We’ve surveyed 2,000 people in the UK to find out how much the average Brit would need the repairs to cost on their damaged car before claiming on their car insurance.

Car accident claims in the UK

95% of drivers say they would claim on their insurance if necessary, but 1.83 million drivers (5%) say they would never claim despite having to pay for it every year as a legal requirement in the UK. The most common reason for not claiming was that drivers thought the cost of the excess would likely exceed the cost of repairs, with 51% of drivers listing this as their reason to not claim. Following this, drivers were concerned that claiming would increase their premiums in the future (46%). Meanwhile, under a quarter of drivers (22%) said they wouldn’t submit a claim because it was too much hassle.

The amount of damages before claiming differs significantly by gender. For women the damages would have to come to £567 before claiming, while men would not bother to claim until repairs reached a further £193 (£760 on average).

As for reasons why they wouldn’t claim, there are some slight differences by gender. Just over half of men wouldn’t claim on their car insurance after a minor incident because their excess would likely outweigh the potential cost of the repair, while 50% of women felt the same. 47% of men would be worried their premium would increase in the future, while 46% of women feel the same. 44% of both men and women wouldn’t want to lose their no-claims bonus, while 10% of both men and women would always claim on their insurance no matter that the amount. Meanwhile, almost a quarter of men (24%) wouldn’t claim car insurance on a minor incident due to the sheer hassle of the process, while just 20% of women feel similarly.

Residents in regions around the UK have differing views on this too. For those living in Northern Ireland repairs would have to cost only £448 before claiming, while at the other end of the scale Londoners wouldn’t claim until the damages reached over twice this amount at £921. Almost 60% of North West residents wouldn’t claim insurance because the excess would likely outweigh the cost of potential repair.

Unsurprisingly, the younger generations are more likely to not claim as a way to avoid increased premiums on already expensive insurance. Generation Z would wait until damages reach over £1,000 on average before doing so, while 7% of millennials say they would never claim on their car insurance. Those in the silent generation are less concerned about these issues and would claim when damages reached £437 on average.

How to get cheap car insurance

There are many ways to lower your insurance premiums such as:

For more tips, check out our helpful video below: 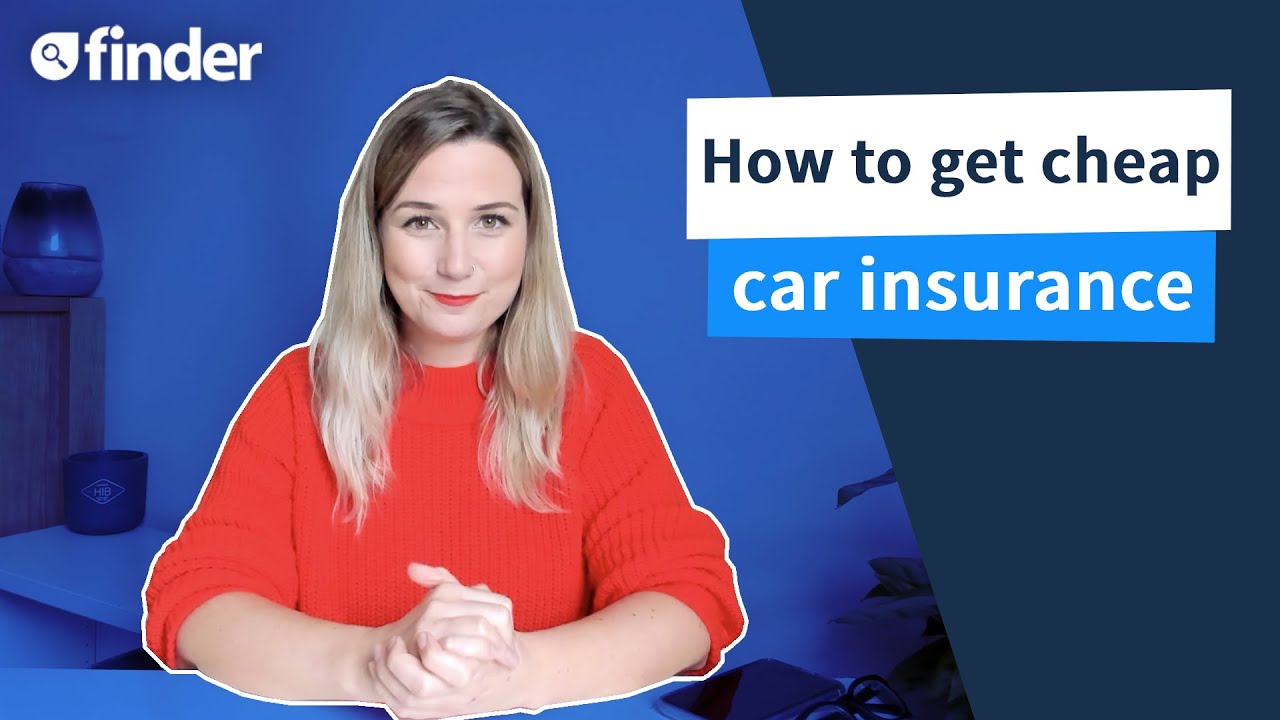 There are a range of factors stopping drivers from claiming for damages to their car. If you combine the compulsory and voluntary excess levels with the potential of losing your no-claims bonus and facing increased premiums, the long-term financial outlay isn’t always worth it for many who suffer a minor accident.

In addition, there’s usually a number of hoops to jump through when making a claim, such as using an approved repairer or submitting detailed evidence of your claim. Although these are relatively straightforward routines in concept, some insurers have more complex procedures which can result in more hassle than it’s worth for a minor claim.

However, if you’ve been unfortunate enough to be involved in an accident, it’s still important that you drop your insurer a quick line even if you choose not to claim. You should let it know the details of the event and be clear in the fact that you don’t wish to claim on the insurance. If you don’t notify your insurer, you run the risk of invalidating your insurance which can result in you being uninsured for any future claims.”

Find out which insurance group the Volvo V60 falls under and how much it costs to insure.

Find out which insurance group the Chrysler Ypsilon falls under and how much it costs to insure.

Find out which insurance group the Lotus Elise falls under and how much it costs to insure.

Find out which insurance group the Volkswagen Bora falls under and how much it costs to insure.

Find out which insurance group the Skoda Roomster falls under and how much it costs to insure.

Find out which insurance group the Peugeot RCZ falls under and how much it costs to insure.