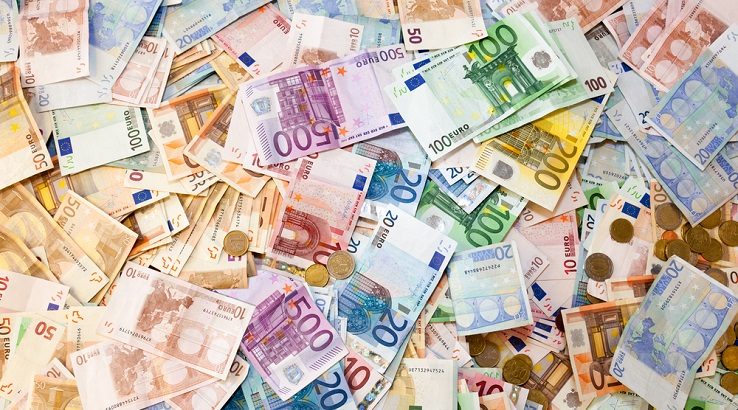 For the first time in decades, Uzbekistan’s will allow the sale of foreign cash to domestic citizens.

Over the weekend, Uzbekistan’s Prime Minister Abdulla Aripov announced that, for the first time since the dissolution of the Soviet Union in 1991, locals would be permitted to purchase international money.

In early September, Uzbekistan President Shavkat Mirziyoyev removed restrictions on foreign exchange and devalued the local currency from 4,200 soums per USD to 8,100 soums per USD in just one day.

Prime Minister Aripov said further devaluation may occur in the future, depending on market conditions.

From 1 October 2017, Uzbeks will be able to receive foreign currency in a special bank card but not in cash. Uzbeks can use these cards for purchases overseas, without restriction.

These measures were reportedly introduced as a means to diminish the nation’s global isolation after more than 25 years of autocratic rule under former President Islam Karimov, who died in early September last year.

British multinational bank Barclays has partnered with the likes of Goldman Sachs and the Bank of China to test, improve and implement the use of the Hyperledger Fabric blockchain framework for foreign exchange.

Banks and fintech companies have been consistently collaborating to test an array of trade financing systems.

With an increasing demand for foreign exchange, the Reserve Bank of Zimbabwe (RBZ) will introduce a US$600 million stabilisation facility from the African Export Import Bank (Afreximbank) to address market shortfalls.

“We run the risk of retarding the economic growth if the country fails to secure foreign exchange for the feedstock into the economy,” Chinamasa said.

In addition to the US$600 million, the RBZ will allocate US$30 million each week for essential commodities imports, while a further US$15 million will be spent on fuel and electricity imports.