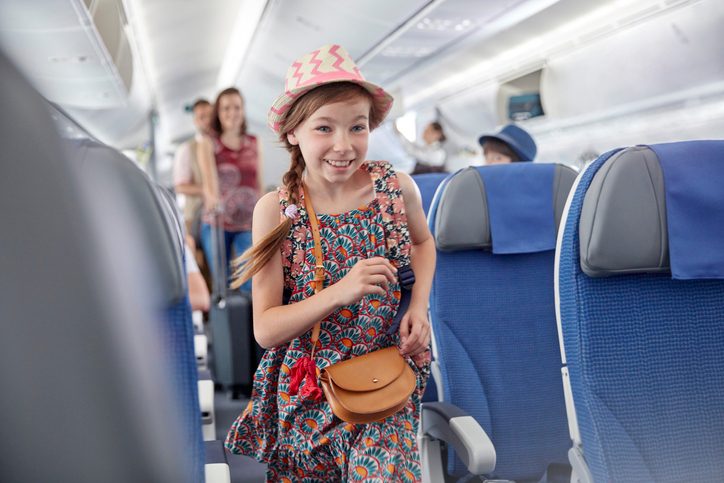 Sainsbury’s shoppers can now put their Nectar points towards a holiday, thanks to the supermarket’s recent agreement with British Airways.

Supermarket customers who are dreaming of their next trip abroad may find it easier to pay for as of now, thanks to a new partnership between Sainsbury’s and British Airways. From today, Nectar customers will be able to exchange their new and existing points for Avios air miles, at a conversion rate of 0.625 Avios per Nectar point. This means 400 Nectar points would get you 250 Avios points.

The new scheme is 25% more generous than swapping Nectar points for shopping vouchers. Sainsbury’s is also offering a one-off introductory bonus that lets customers buy an additional 500 Avios air miles if they convert 1,600 Nectar points by 14 February. The new agreement comes shortly after British Airways announced it was ending its existing scheme with Tesco Clubcard.

Nectar points can be converted to Avios through the British Airways Executive Club, and used for British Airways flights, accomodation, car hire, upgrades and more. Avios customers can also swap their existing air miles for Nectar points, at a conversion rate of 0.8 points per Avios.