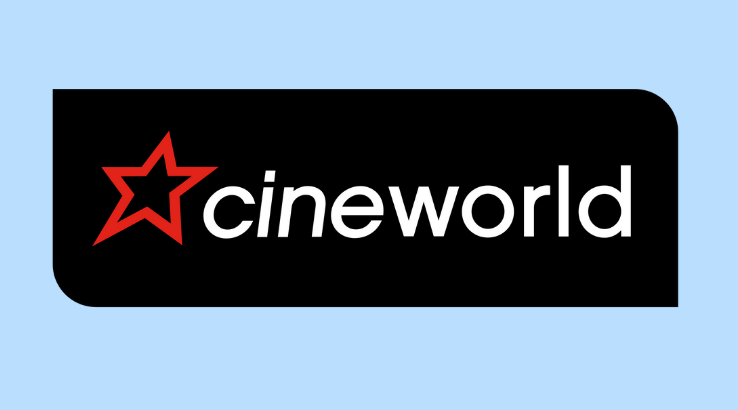 Cineworld has announced the closure of more than 650 cinemas in the UK and US after further delays of blockbuster releases leave the company on the brink.

Cineworld, the world’s second-largest cinema chain, announced on Monday that it was suspending operations in its two main markets, the UK and US, following news of further delays in major upcoming film releases.

The announcement saw the company’s share price drop by more than 30%, marking one of the darkest days in Cineworld’s history.

As I mentioned in my previous article about Cineworld, the cinema industry has been battered more than most by the pandemic. Cineworld had already seen a dramatic $1.6bn (£1.24bn) loss in the first half of 2020 due to the strains that lockdown and social distancing have placed on the company’s ability to operate.

However, the company had seen a small revival recently through the release of Christopher Nolan’s action film Tenet, and Cineworld’s management team appeared to be optimistic as they awaited the blockbuster release of the James Bond film No Time to Die later this year. However, MGM announced earlier this week that it was delaying the release of the film until spring 2021 – a year later than its original release date of April this year.

It is not just James Bond’s producers who have changed plans during the pandemic. Earlier this year, Disney made the decision to release its live-action Mulan remake directly to its own streaming service, and Warner Bros has delayed the release of Black Widow until 2021, too.

Cineworld, like many other cinema operators, had been banking on blockbuster releases during the second half of the year to begin to make up for first-half losses. Without these films to draw the crowds back to the big screen, there are no clear sources of revenue for many cinema chains around the world.

Cineworld’s CEO, Mooky Greidinger, stated that the company would be “like a grocery shop with no food” and believed it “had to take this decision” to close venues due to the lack of major upcoming film releases.

Cineworld’s closures are estimated to put 45,000 jobs at risk, 5,500 of which are in the UK. The UK prime minister, Boris Johnson, said these would be “tough times” for people in the jobs market, and on Twitter, he openly encouraged UK citizens to go to the cinema.

But it appears it may be too late for Cineworld. The company is laden with $8.2bn (£6.3bn) of net debt, and with no sources of revenue on the horizon, it will be looking for further sources of outside funding to keep it afloat.

Only last week, Moody’s rating agency downgraded the group’s credit rating and uprated its chances of default. Now the group may breach its loan covenants, and, should the pandemic last long into next year (which is becoming increasingly likely), it is hard to see how Cineworld will survive.

Is the cinema industry drawing to a close?

It is not just Cineworld that is struggling as a result of recent announcements. Rival chain Odeon announced a quarter of its UK cinemas would move to weekends-only, and Vue, which operates around 230 cinemas globally, said it was “exploring all options” and did not rule out site closures.

Could it be that we are witnessing the end of the cinema industry forever? I think this is unlikely. In fact, box-office sales were up in the years leading up to the pandemic.

However, the increasing power that major movie studios have over cinema operators is obvious. The emergence of streaming services such as Netflix and Disney+ has meant big film studios now have little reliance on cinema operators any longer, with increasing options for bypassing the big screen release if they believe it’s in their interests to do so.

Cinemas, therefore, need to be wary and adapt their business models accordingly. Not every cinema’s finances were in the condition that Cineworld’s were in entering the pandemic, and there is some hope for the industry as a whole.

Cineworld’s share value fell 36% on Monday to 25p, only marginally above the company’s lowest ever closing share price, set in March as the UK’s lockdown was announced.

Netflix shares soared 16.85% on the news to a new all-time high of $586.34, despite the company missing earnings estimates, bringing the company’s total subscribers to 200 million for the first time.

Deutsche Bank recently selected Uber Technologies as one of its ‘top picks’ for 2021, whilst simultaneously raising its price target for the American company from $54 (£40) to $80 (£59).