With FAANG stocks soaring, investors look to familiar names in the industry.

How To Buy Stock In

How To Invest In

Tech companies like Apple, Amazon, Facebook and Google have irreversibly changed our society and everyday life. Increasingly, investors are buying stock in tech companies as a long-term investment. We’ve rounded up 10 of the most popular companies investors are eyeing to help you decide whether to dive into tech.

Most popular tech companies for investing

Many of the world’s biggest tech companies are based in the US and listed on either the NASDAQ or New York Stock Exchange. They’ve collectively earned the nickname FAANG — an acronym for five popular stocks: Facebook, Amazon, Apple, Netflix and Alphabet (the G a nod to Google, which is now under its umbrella of companies). 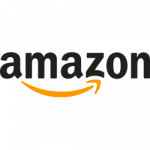 There’s no question that Amazon has changed the face of e-commerce, allowing online shoppers access to a huge range of items through one site. At the forefront of technological innovations — from drone-delivered groceries to smart-home technology — Amazon consistently ranks among the most popular choices for investors.

Get started in our guide to buying Amazon stock. 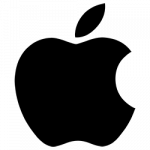 Apple is one of the biggest brands in the world, revolutionizing the way we communicate — and even the aesthetics of personal design. Whether it’s the ubiquitous iPhone or sleek MacBook, Apple is a key part of day-to-day life to the tune of 800 million products sold globally since its start.

Learn more about investing in Apple. 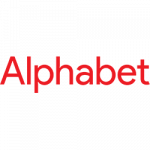 Alphabet is best known as the parent company of Google — home of finding information to answer the world’s questions. Google leads the way in global innovation, from driverless cars to new forms of AI.

Get in on the action with our guide to investing in Alphabet.

Dropbox is a widely used file-hosting service founded in 2007. Operating on a “freemium” business model — where users pay to upgrade to a premium service — Dropbox allows its users to store and share files online. Since expanding its reach globally, Dropbox is now one of the leading names in online cloud storage, making it a top choice among tech investors.

See our useful guide for buying Dropbox stock for details. 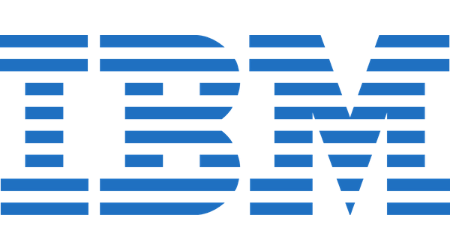 IBM is a long-respected name in the business world. Operating in more than 170 countries worldwide, it’s expanded beyond its dominance in computers to launch forays into AI and blockchain technology.

Learn how to buy this blue-chip mainstay in our guide to buying stock in IBM. 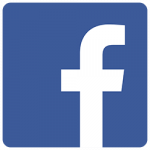 Facebook is the most popular social media platform in the world. Boasting more than 1 billion daily active users worldwide, along with Google it’s a gatekeeper to the advertising industry. Facebook also owns Instagram and WhatsApp, giving it a stranglehold on the day-to-day activities of nearly a sixth of the world’s population. It’s had a rough time in 2018, not least because of huge concerns over security and privacy.

Learn more about investing in this social media giant with our guide to buying Facebook stock. 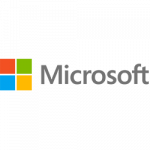 Microsoft is the company behind MSN, Word, Skype and Xbox. It’s an iconic business that manages to maintain a dominant position in the PC market year after year, so it’s no surprise those interested in tech stocks often look to invest in Microsoft.

Get the details in our Microsoft stock guide. 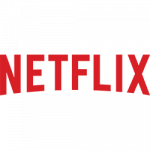 Since revolutionizing the way we watch and talk about TV, Netflix has branched out into production and creating original content. More than 90 million subscribers make Netflix the most popular movie streaming service in the world, though new competition joins the market nearly weekly.

Learn more about investing in this household name with our step-by-step guide to buying Netflix stock. 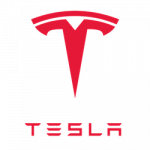 Tesla is a multinational automotive and energy company that specializes in electric vehicles, energy storage and solar panels. With the eclectic Elon Musk at the helm, it’s on a mission to “accelerate the world’s transition to sustainable energy.” Tesla’s had a turbulent history since about 2018, fueled by Musk’s outbursts, a multiyear low in mid-2019 and then an extreme breakout to new highs in early 2020.

Get in the know before investing with our specialized guide to Tesla stock. Twitter is among the biggest social media platforms, with more than 300 million monthly users worldwide tweeting and retweeting what’s trending. Serving everyday people, politicians, celebrities and more, Twitter is at the heart of breaking news and comedy.

Take time to learn the basics before investing in any company or sector, asking simple questions like:

Disclaimer: The value of any investment can go up or down depending on news, trends and market conditions. We are not investment advisers, so do your own due diligence to understand the risks before you invest.

We live in an age of abundant innovation that’s pushed tech companies to lead the stock market’s longest bull run. If the fast-paced world of technology has caught your eye, look to popular stocks and potential leaders of tomorrow available through mainstream brokers. Get started with building your portfolio by comparing online trading platforms.

Was this content helpful to you?
Thank you for your feedback!
3 trading strategies if you’re new to forex How much money do I need to start investing?