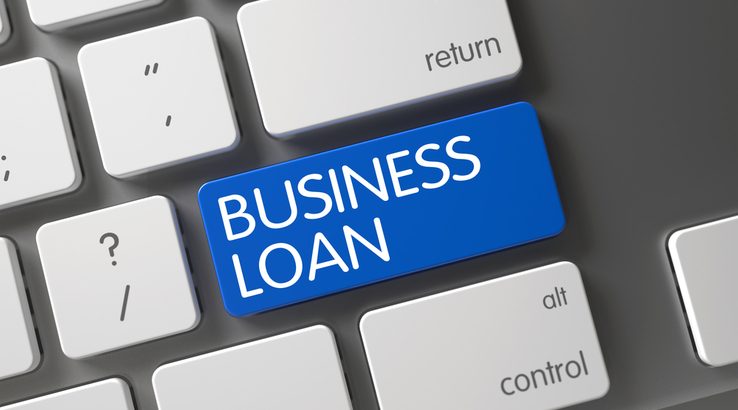 The small business lender is the first to take advantage of Open Banking rules.

First, it is connecting with Lloyds Bank, one of the largest banks in the UK, to allow that bank’s customers to submit their transaction history and apply for loans through iwoca. But iwoca CEO and co-founder Chistoph Rieche says that future integrations are also in the pipeline and similar arrangements will be in place in the coming weeks with Barclays, HSBC, RBS and Santander.

With a few quick clicks of a mouse, by securely linking their bank data, business owners will now be able to provide iwoca with up to five years of transaction history. Iwoca’s application process was already swift, but this further speeds it up for big bank customers, cutting the time spent submitting bank information to less than 60 seconds.

Based in Tottenham, London, iwoca has been offering flexible and fast credit to small businesses throughout Europe since it was founded in 2012. Businesses turn to iwoca loans to power their growth whether the finance is needed to place larger stock orders or to bridge gaps in cash flow.

Founded by Rieche and James Dear, iwoca – the name is a short form of “instant working capital” – uses award-winning technology to eliminate the complexity and cost associated with conventional business finance. The technology helps iwoca understand a small business instantly based on its trading data, not just through its credit score, by looking at thousands of data points to consider each business individually.

The Open Banking rules of which it is now taking advantage came into effect in January and mean iwoca and the banks are now able to build applications and services that link more than one financial institution.

So if you’re launching a business or require a cash injection to move to the next level, iwoca may be able to help with a fast and flexible business loan. As you’ll discover from our review, it’s quick and straightforward to apply online at iwoca’s website.

It offers short-term loans of up to £200,000 to small and micro businesses across the UK, as well as in Germany and Poland. Since its launch, the company has provided over £550 million to more than 21,500 businesses. The iwoca Open Banking team was established when it moved into profit earlier this year. The aim is to extend the business’s reach to more customers who bank with the UK’s biggest banks.

Rieche explains that Open Banking means high street banks can no longer monopolise transaction data, so it’s become easier for small businesses to shop around for the best financial support to meet whatever their needs. The iwoca method means this can be done without going through a complex, and often cumbersome, loan application process.

According to Rieche, iwoca’s vision has always been to make business loans as easy as booking a flight online, and Open Banking holds out a much brighter prospect of the company achieving its goal of funding one million small businesses. Rieche reckons iwoca will have 100,000 new customers in the next five years.

It’s likely the number of small businesses able to benefit from Open Banking will accelerate in coming months due to a new Data API release from TrueLayer, which provides reliable, easy and secure access to the banking infrastructure.

This new development serves to remove the complications startups have previously faced when dealing with multiple banking integration protocols. Now, TrueLayer is able to provide a unified data sharing interface for all UK banks including challengers Monzo and Starling Bank, as well as Barclays, HSBC Group, Lloyds Group, Santander and RBS.

At Finder UK we know that more often than not, a business needs money to make money, so to find out more about loans to business visit our Business Loans page.