Learn how to easily invest in TransDigm Group Incorporated stock.

How to buy shares in TransDigm Group Incorporated

Use our graph to track the performance of TDG stocks over time.

Is it a good time to buy TransDigm Group Incorporated stock?

Is TransDigm Group Incorporated under- or over-valued?

The PEG ratio provides a broader view than just the P/E ratio, as it gives more insight into TransDigm Group Incorporated's future profitability. By accounting for growth, it could also help you if you're comparing the share prices of multiple high-growth companies.

The EBITDA is a measure of a TransDigm Group Incorporated's overall financial performance and is widely used to measure a its profitability.

There are a few different ways that this level of interest in shorting TransDigm Group Incorporated shares can be evaluated.

A SIR below 10% would generally be considered to indicate a fairly optimistic outlook for the share price, with fewer people currently willing to bet against TransDigm Group Incorporated.

Find out more about how you can short TransDigm Group Incorporated stock.

Environmental, social and governance (known as ESG) criteria are a set of three factors used to measure the sustainability and social impact of companies like TransDigm Group Incorporated.

Socially conscious investors use ESG scores to screen how an investment aligns with their worldview, and TransDigm Group Incorporated's overall score of 46.92 (as at 12/31/2018) is pretty weak – landing it in it in the 91st percentile of companies rated in the same sector.

ESG scores are increasingly used to estimate the level of risk a company like TransDigm Group Incorporated is exposed to within the areas of "environmental" (carbon footprint, resource use etc.), "social" (health and safety, human rights etc.), and "governance" (anti-corruption, tax transparency etc.).

We're not expecting TransDigm Group Incorporated to pay a dividend over the next 12 months.

Over the last 12 months, TransDigm Group Incorporated's shares have ranged in value from as little as $453.76 up to $688.03. A popular way to gauge a stock's volatility is its "beta".

TransDigm Group Incorporated in the news 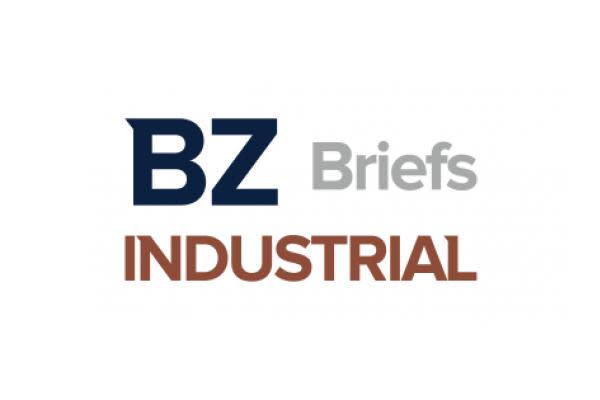 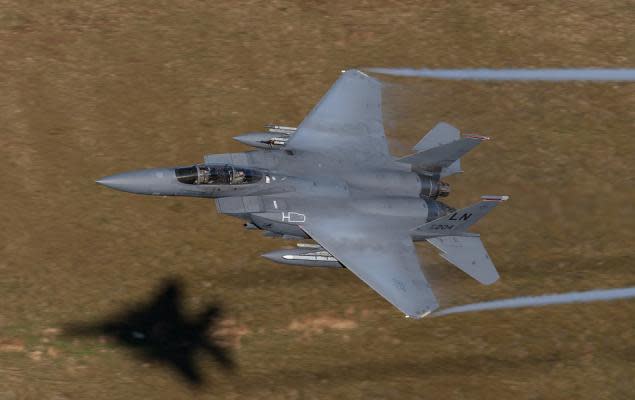 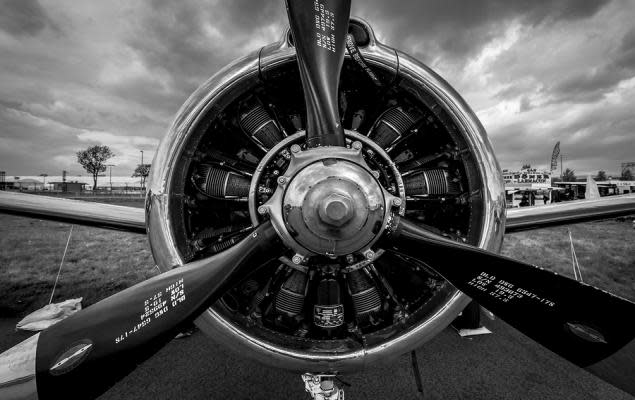