Learn how to easily invest in SunLink Health Systems stock.

How to buy shares in SunLink Health Systems

Use our graph to track the performance of SSY stocks over time.

Is it a good time to buy SunLink Health Systems stock?

Is SunLink Health Systems under- or over-valued?

The EBITDA is a measure of a SunLink Health Systems's overall financial performance and is widely used to measure a its profitability.

There are a few different ways that this level of interest in shorting SunLink Health Systems shares can be evaluated.

Such a low SIR usually points to an optimistic outlook for the share price, with fewer people currently willing to bet against SunLink Health Systems.

Find out more about how you can short SunLink Health Systems stock.

We're not expecting SunLink Health Systems to pay a dividend over the next 12 months.

Over the last 12 months, SunLink Health Systems's shares have ranged in value from as little as $0.86 up to $5.46. A popular way to gauge a stock's volatility is its "beta".

Beta is a measure of a share's volatility in relation to the market. The market (NYSE MKT average) beta is 1, while SunLink Health Systems's is 1.1768. This would suggest that SunLink Health Systems's shares are a little bit more volatile than the average for this exchange and represent, relatively-speaking, a slightly higher risk (but potentially also market-beating returns).

SunLink Health Systems, Inc. , through its subsidiaries, provides healthcare products and services in the southeastern United States. It operates through two segments, Healthcare Services and Pharmacy. The Healthcare Services segment owns and operates an 84-bed community hospital, which includes an 18-bed geriatric psychiatry unit and a 66-bed nursing home in Mississippi; as well as offers information technology services. This segment also owns unimproved lands. The Pharmacy segment offers institutional and non-institutional pharmacy services; and durable medical equipment products and services, which consist of the sale and rental of products for institutional clients or to patients in institutional settings and patient-administered home care, as well as retail pharmacy products and services. SunLink Health Systems, Inc.

SunLink Health Systems in the news 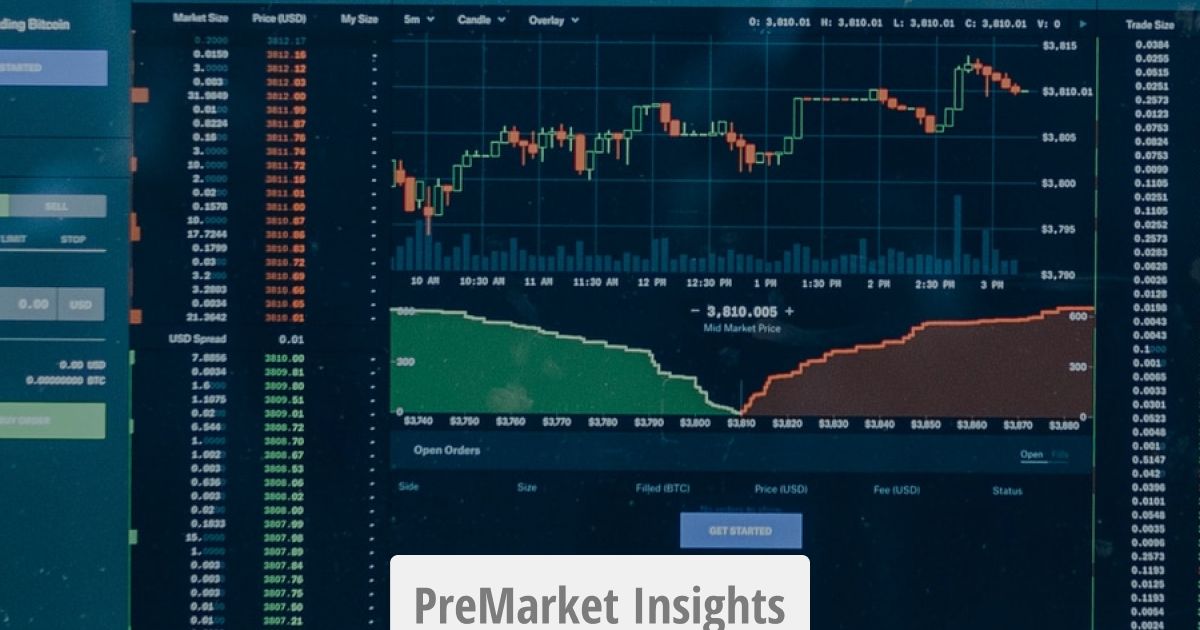 How to buy Sturm Ruger-and-Company stock | $78.94 How to buy Teekay Corporation stock | $4