Learn how to easily invest in Newater Technology stock.

How to buy shares in Newater Technology

Use our graph to track the performance of NEWA stocks over time.

Newater Technology shares at a glance

Is it a good time to buy Newater Technology stock?

Is Newater Technology under- or over-valued?

Valuing Newater Technology stock is incredibly difficult, and any metric has to be viewed as part of a bigger picture of Newater Technology's overall performance. However, analysts commonly use some key metrics to help gauge the value of a stock.

The EBITDA is a measure of a Newater Technology's overall financial performance and is widely used to measure a its profitability.

There are a few different ways that this level of interest in shorting Newater Technology shares can be evaluated.

Such a low SIR usually points to an optimistic outlook for the share price, with fewer people currently willing to bet against Newater Technology.

Find out more about how you can short Newater Technology stock.

We're not expecting Newater Technology to pay a dividend over the next 12 months.

Over the last 12 months, Newater Technology's shares have ranged in value from as little as $3.05 up to $5.39. A popular way to gauge a stock's volatility is its "beta".

Newater Technology, Inc. operates as a wastewater purification treatment company in the People's Republic of China. The company focuses on the development, manufacture, and sale of disk tube reverse osmosis and disk tube nano-filtration membrane filtration products that are used in the treatment, recycling, and discharge of wastewater. It also supplies hardware and engineered systems for integrated solutions; and offers engineering support and installation, technical advice and service, and other project-related solutions to turn wastewater into clean water. In addition, the company provides landfill leachate treatment and purification services; and traditional wastewater treatment solutions, such as activated carbon and resins. It primarily serves energy, garbage and waste, and chemical industries. Newater Technology, Inc.

Newater Technology in the news 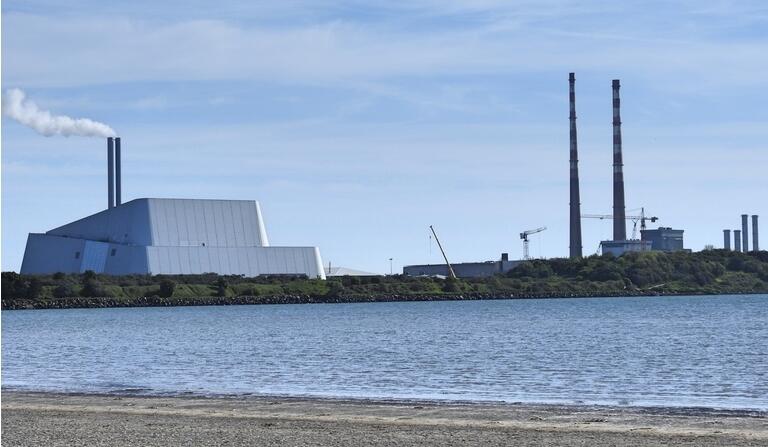 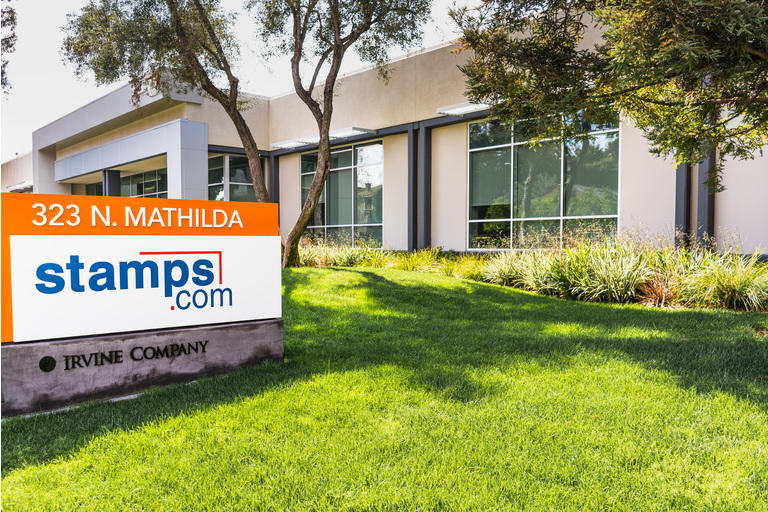