How to buy Mondelez International stock

Learn how to easily invest in Mondelez International stock.

How to buy Mondelez International stock Socially conscious investors use ESG scores to screen how an investment aligns with their worldview, and Mondelez International's overall score of 24.86 (as at 12/31/2018) is nothing to write home about – landing it in it in the 43rd percentile of companies rated in the same sector.

Recently Mondelez International has paid out, on average, around 65.33% of net profits as dividends. That has enabled analysts to estimate a "forward annual dividend yield" of 2.38% of the current stock value. This means that over a year, based on recent payouts (which are sadly no guarantee of future payouts), Mondelez International shareholders could enjoy a 2.38% return on their shares, in the form of dividend payments. In Mondelez International's case, that would currently equate to about $1.435 per share.

Mondelez International's payout ratio would broadly be considered high, and as such this stock could appeal to those looking to generate an income. Bear in mind however that companies should normally also look to re-invest a decent amount of net profits to ensure future growth.

Mondelez International's most recent dividend payout was on 12 January 2023. The latest dividend was paid out to all shareholders who bought their shares by 28 December 2022 (the "ex-dividend date"). 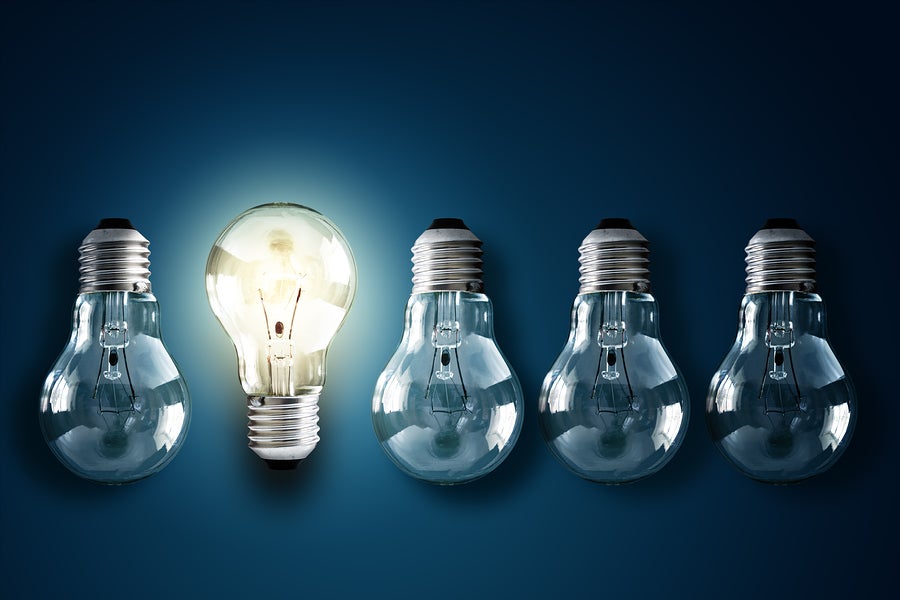 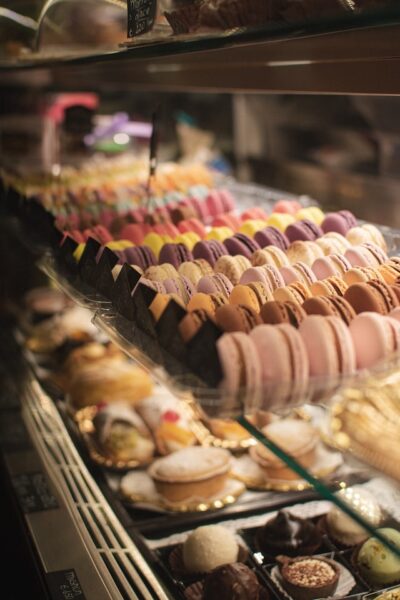