Learn how to easily invest in Lancaster Colony Corporation stock.

How to buy shares in Lancaster Colony Corporation

Use our graph to track the performance of LANC stocks over time.

Is it a good time to buy Lancaster Colony Corporation stock?

Is Lancaster Colony Corporation under- or over-valued?

The PEG ratio provides a broader view than just the P/E ratio, as it gives more insight into Lancaster Colony Corporation's future profitability. By accounting for growth, it could also help you if you're comparing the share prices of multiple high-growth companies.

The EBITDA is a measure of a Lancaster Colony Corporation's overall financial performance and is widely used to measure a its profitability.

There are a few different ways that this level of interest in shorting Lancaster Colony Corporation shares can be evaluated.

A SIR below 10% would generally be considered to indicate a fairly optimistic outlook for the share price, with fewer people currently willing to bet against Lancaster Colony Corporation.

Find out more about how you can short Lancaster Colony Corporation stock.

Lancaster Colony Corporation's payout ratio would broadly be considered high, and as such this stock could appeal to those looking to generate an income. Bear in mind however that companies should normally also look to re-invest a decent amount of net profits to ensure future growth.

Lancaster Colony Corporation's most recent dividend payout was on 29 September 2021. The latest dividend was paid out to all shareholders who bought their shares by 8 September 2021 (the "ex-dividend date").

Lancaster Colony Corporation manufactures and markets food products for the retail and foodservice markets in the United States. The company operates in two segments, Retail and Foodservice. It offers frozen garlic bread under the New York BRAND Bakery; frozen Parkerhouse style yeast and dinner rolls under the Sister Schubert's brand; salad dressings under the Marzetti, Cardini's, and Girard's; flatbread wraps and pizza crusts under the Flatout brand; croutons and salad toppings under the New York BRAND Bakery, Chatham Village, and Marzetti; frozen pasta under the Marzetti Frozen Pasta brand; and vegetable and fruit dips under the Marzetti brand. In addition, it manufactures and sells other products to brand license agreements, including Olive Garden dressings, Buffalo Wild Wings sauces and Chick-fil-A sauces. The company sells its products through sales personnel, food brokers, and distributors to retailers and restaurants. Lancaster Colony Corporation was incorporated in 1961 and is based in Westerville, Ohio. .

Lancaster Colony Corporation in the news 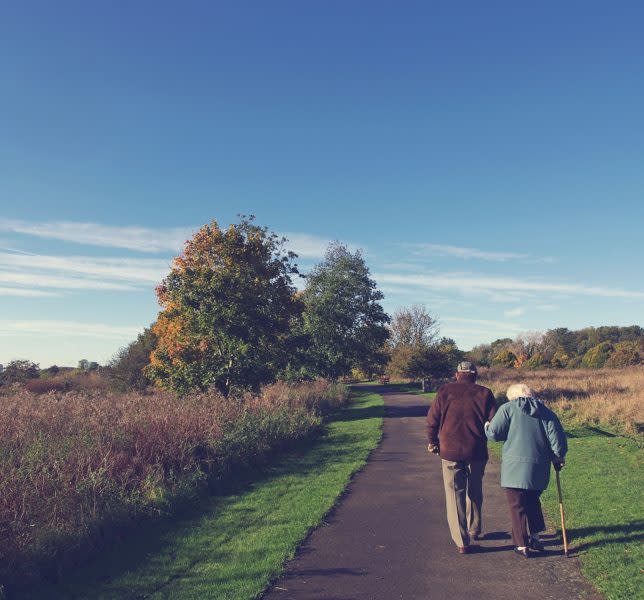