Learn how to easily invest in i3 Verticals stock.

i3 Verticals Inc is an information technology services business based in the US. i3 Verticals shares (IIIV) are listed on the NASDAQ and all prices are listed in US Dollars. i3 Verticals employs 740 staff and has a trailing 12-month revenue of around 0.00.

How to buy shares in i3 Verticals

Use our graph to track the performance of IIIV stocks over time.

i3 Verticals shares at a glance

Buy i3 Verticals shares from these brokerages

Is it a good time to buy i3 Verticals stock?

i3 Verticals price performance over time

Is i3 Verticals under- or over-valued?

Valuing i3 Verticals stock is incredibly difficult, and any metric has to be viewed as part of a bigger picture of i3 Verticals's overall performance. However, analysts commonly use some key metrics to help gauge the value of a stock.

i3 Verticals's EBITDA (earnings before interest, taxes, depreciation and amortisation) is $21.7 million.

The EBITDA is a measure of a i3 Verticals's overall financial performance and is widely used to measure a its profitability.

There are currently 1.0 million i3 Verticals shares held short by investors – that's known as i3 Verticals's "short interest". This figure is 1.8% down from 1.1 million last month.

There are a few different ways that this level of interest in shorting i3 Verticals shares can be evaluated.

A SIR below 10% would generally be considered to indicate a fairly optimistic outlook for the share price, with fewer people currently willing to bet against i3 Verticals.

Find out more about how you can short i3 Verticals stock.

We're not expecting i3 Verticals to pay a dividend over the next 12 months.

Beta is a measure of a share's volatility in relation to the market. The market (NASDAQ average) beta is 1, while i3 Verticals's is 1.6413. This would suggest that i3 Verticals's shares are more volatile than the average for this exchange and represent, relatively-speaking, a higher risk (but potentially also market-beating returns).

i3 Verticals in the news

i3 Verticals (NASDAQ:IIIV) shareholders have earned a 6.5% CAGR over the last three years 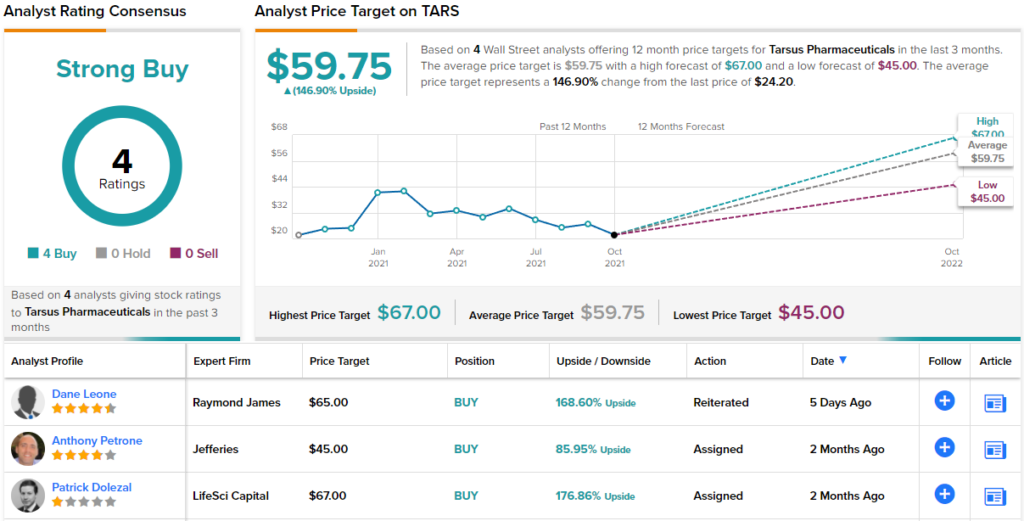