How to buy Ameren stock

Learn how to easily invest in Ameren stock.

Ameren is an utilities-regulated electric business based in the US. Ameren shares (AEE) are listed on the NYSE and all prices are listed in US Dollars. Ameren employs 9,116 staff and has a trailing 12-month revenue of around $7.2 billion.

How to buy Ameren stock 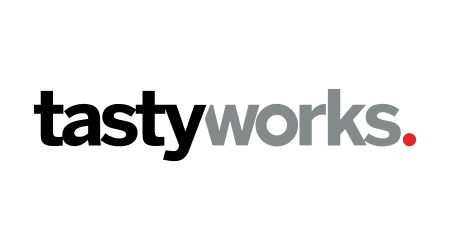 Use our graph to track the performance of AEE stocks over time.

Ameren shares at a glance

Buy Ameren stocks from these brokerages

Is it a good time to buy Ameren stock?

Is Ameren stock undervalued or overvalued?

Valuing Ameren stock is incredibly difficult, and any metric has to be viewed as part of a bigger picture of Ameren's overall performance. However, analysts commonly use some key metrics to help gauge the value of a stock.

Ameren's current share price divided by its per-share earnings (EPS) over a 12-month period gives a "trailing price/earnings ratio" of roughly 22x. In other words, Ameren shares trade at around 22x recent earnings.

The PEG ratio provides a broader view than just the P/E ratio, as it gives more insight into Ameren's future profitability. By accounting for growth, it could also help you if you're comparing the share prices of multiple high-growth companies.

The EBITDA is a measure of a Ameren's overall financial performance and is widely used to measure a its profitability.

Environmental, social and governance (known as ESG) criteria are a set of three factors used to measure the sustainability and social impact of companies like Ameren.

Socially conscious investors use ESG scores to screen how an investment aligns with their worldview, and Ameren's overall score of 37.12 (as at 12/31/2018) is pretty weak – landing it in it in the 72nd percentile of companies rated in the same sector.

ESG scores are increasingly used to estimate the level of risk a company like Ameren is exposed to within the areas of "environmental" (carbon footprint, resource use etc.), "social" (health and safety, human rights etc.), and "governance" (anti-corruption, tax transparency etc.).

Ameren's environmental score of 18.52 puts it squarely in the 4th percentile of companies rated in the same sector. This could suggest that Ameren is a leader in its sector terms of its environmental impact, and exposed to a lower level of risk.

Ameren's social score of 11.69 puts it squarely in the 4th percentile of companies rated in the same sector. This could suggest that Ameren is a leader in its sector when it comes to taking good care of its workforce and the communities it impacts.

Ameren's governance score puts it squarely in the 4th percentile of companies rated in the same sector. That could suggest that Ameren is a leader in its sector when it comes to responsible management and strategy, and exposed to a lower level of risk.

ESG scores also evaluate any incidences of controversy that a company has been involved in. Ameren scored a 2 out of 5 for controversy – the second-highest score possible, reflecting that Ameren has, for the most part, managed to keep its nose clean.

Recently Ameren has paid out, on average, around 59.15% of net profits as dividends. That has enabled analysts to estimate a "forward annual dividend yield" of 2.72% of the current stock value. This means that over a year, based on recent payouts (which are sadly no guarantee of future payouts), Ameren shareholders could enjoy a 2.72% return on their shares, in the form of dividend payments. In Ameren's case, that would currently equate to about $2.32 per share.

Ameren's payout ratio would broadly be considered high, and as such this stock could appeal to those looking to generate an income. Bear in mind however that companies should normally also look to re-invest a decent amount of net profits to ensure future growth.

Ameren's most recent dividend payout was on 29 December 2022. The latest dividend was paid out to all shareholders who bought their shares by 5 December 2022 (the "ex-dividend date").

Beta is a measure of a share's volatility in relation to the market. The market (NYSE average) beta is 1, while Ameren's is 0.4461. This would suggest that Ameren's shares are less volatile than average (for this exchange).

Ameren Corporation, together with its subsidiaries, operates as a public utility holding company in the United States. It operates through four segments: Ameren Missouri, Ameren Illinois Electric Distribution, Ameren Illinois Natural Gas, and Ameren Transmission. The company engages in the rate-regulated electric generation, transmission, and distribution activities; and rate-regulated natural gas distribution and transmission businesses. It primarily generates electricity through coal, nuclear, and natural gas, as well as renewable sources, such as hydroelectric, wind, methane gas, and solar. The company serves residential, commercial, and industrial customers. Ameren Corporation was founded in 1881 and is headquartered in St. Louis, Missouri.

Ameren in the news 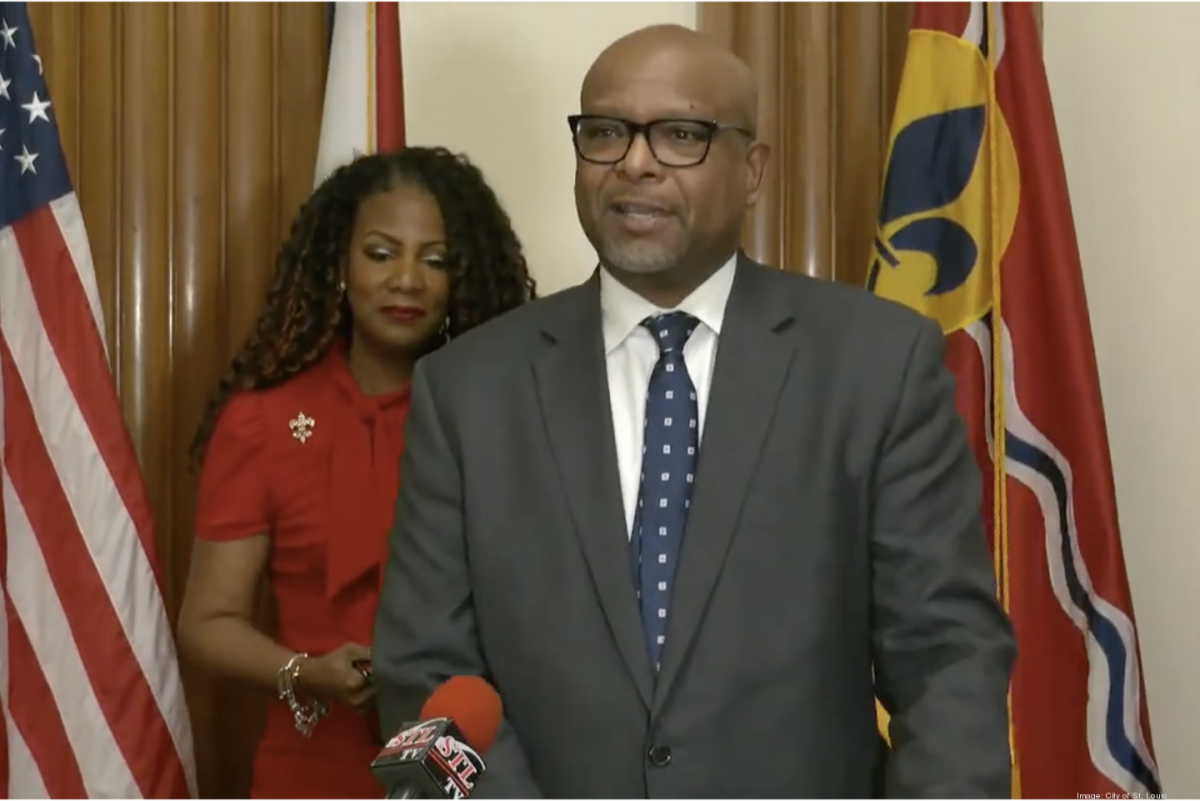 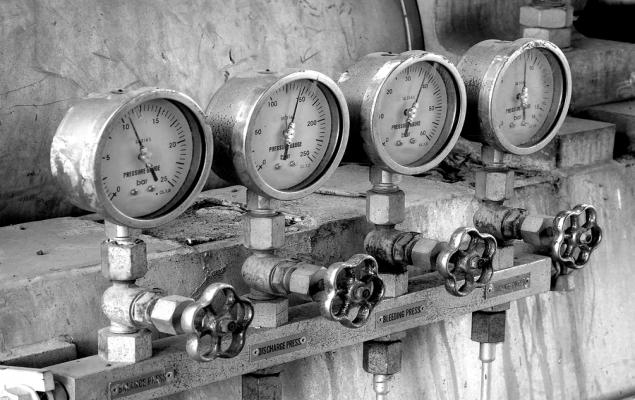 What percentage of Ameren is owned by insiders or institutions?
Currently 0.384% of Ameren shares are held by insiders and 80.461% by institutions. How many people work for Ameren?
Latest data suggests 9,116 work at Ameren. When does the fiscal year end for Ameren?
Ameren's fiscal year ends in December. Where is Ameren based?
Ameren's address is: One Ameren Plaza, Saint Louis, MO, United States, 63103 What is Ameren's ISIN number?
Ameren's international securities identification number is: US0236081024 What is Ameren's CUSIP number?
Ameren's Committee on Uniform Securities Identification Procedures number is: 023608102
Was this content helpful to you?
Thank you for your feedback!