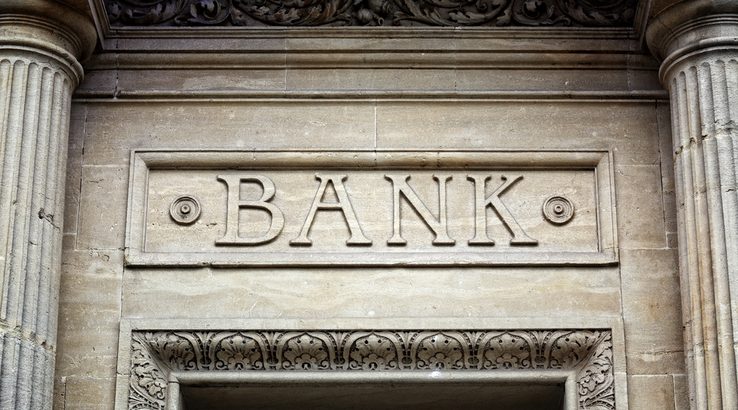 An expected drop in profits for Lloyds, some recovery for Barclays with pressure to deliver results, and investors watching for RBS to resume dividend payouts. What lies ahead for these banks?

Investors will be scouring this week’s interim results looking for evidence of bad loans, tough mortgage lending competition and any legacy issues, among other areas.

Lloyds will be first in the spot light on Wednesday. Under chief executive Antonio Horta-Osorio it has shown signs of a successful turnaround, but the bank is still suffering repercussions from previous misconduct including fraud at its HBOS unit in Reading and the ongoing payments protection insurance (PPI) miss-selling scandal.

Lloyds has had to pay PPI compensation of £18.8 billion and faces further claims before the Financial Conduct Authority’s (FCA’s) August 2019 deadline. A total of £100 million has also been set aside for the HBOS loans scam victims.

Deal or No Deal TV star Noel Edmonds, who wants £64 million in damages claiming the fraud destroyed his Unique Group business, believes Lloyds may have to fork out in excess of £1 billion in damages.

Lloyds also has to tackle mortgage business competition that has put pressure on the net interest margin (NIM), a measure of a lender’s profitability.

The expected Bank of England interest rate hike may provide a boost to banks’ margins, but it could also weaken mortgage demand. Investors are also attuned to the increased risks that may emerge from a recent rapid growth in consumer borrowing, including credit cards and car finance.

Lloyds is one of the Big Four clearing banks in the UK, with an operating income of £17.5 billion in 2016. With over 45,000 employees, Lloyds is a vital cog in the UK economy, making it a popular share option for UK investors. To find out more about owning Lloyds shares finder has a useful guide.

When Barclays reports on Thursday investor focus will be on how its investment bank is performing following signs of a recovery.

Improved investment bank income helped Barclays to report first quarter profits that were better than expected but investors want to see this momentum followed through into the second quarter. If it doesn’t, investors may repay the strategy of keeping a transatlantic investment bank in kind.

There are also worries raised by the possibility that the UK Serious Fraud Investigation into Barclays’ fundraising in 2008 with Qatar may be about to reinstate charges that had been dismissed in May.

Meanwhile, Barclays’ NIM could be in for some tough competition in mortgages as well as the winding up of the government’s funding for lending scheme in the new year. NIM is forecast to drop from 3.27% to 3.25% in the second quarter.

Barclays PLC is a British investment bank that operates in more than 40 countries. Barclays is a familiar high street bank with a net income of just under a billion pounds and assets totalling more than a trillion. To find out all you need to know about Barclays’ shares have a look at our guide.

Royal Bank of Scotland publishes its interims on Friday and investors will want to see increased progress with the bank’s restructuring as well as when they can expect the resumption of dividend payments.

It has been reported that RBS is thinking about requesting permission from the Prudential Regulation Authority to restart dividends at a level to rival Lloyds. RBS has been barred from paying dividends since the government bailed it out during the financial crisis 10 years ago.

If you are interested in buying shares in the Royal Bank of Scotland our guide explains how to do it while outlining the key factors to consider when entering the world of share dealing.