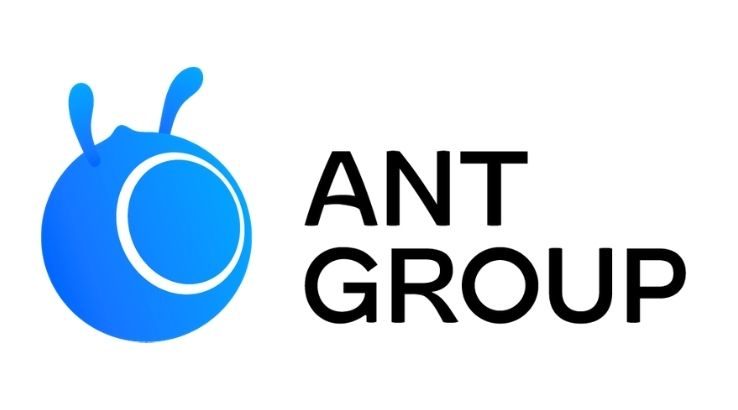 The postponement came after founder Jack Ma and other executives took part in supervisory interviews.

Alibaba affiliate Ant Group’s initial public offering (IPO) in Shanghai and Hong Kong has been postponed by the Shanghai Stock Exchange after executives and founder, Jack Ma, were interviewed by officials. The company cited changes in the financial technology regulatory environment and other “major issues”.

Shanghai Stock Exchange says in its official statement that this may cause Ant Group to meet the listing conditions or information disclosure requirements, which led to it suspending the listing in the first place.

Ant Group, which operates Alipay, is China’s largest financial technology company and was expected to break records for the largest IPO in the world. Its IPO was expected to happen on Thursday 5 November. The company aimed to raise as much as US$34.5 billion from its dual listing between the Hong Kong and Shanghai stock exchanges.