Learn how to easily invest in World Wrestling Entertainment stock.

How to buy shares in World Wrestling Entertainment

Use our graph to track the performance of WWE stocks over time.

Is it a good time to buy World Wrestling Entertainment stock?

Is World Wrestling Entertainment under- or over-valued?

The PEG ratio provides a broader view than just the P/E ratio, as it gives more insight into World Wrestling Entertainment's future profitability. By accounting for growth, it could also help you if you're comparing the share prices of multiple high-growth companies.

The EBITDA is a measure of a World Wrestling Entertainment's overall financial performance and is widely used to measure a its profitability.

There are a few different ways that this level of interest in shorting World Wrestling Entertainment shares can be evaluated.

A SIR above 10% would generally be considered pretty high, pointing to a potentially pessimistic outlook for the share price and a discouraging interest in betting against World Wrestling Entertainment.

Find out more about how you can short World Wrestling Entertainment stock.

World Wrestling Entertainment's most recent dividend payout was on 26 September 2021. The latest dividend was paid out to all shareholders who bought their shares by 13 September 2021 (the "ex-dividend date").

Over the last 12 months, World Wrestling Entertainment's shares have ranged in value from as little as $35.1252 up to $64.98. A popular way to gauge a stock's volatility is its "beta".

World Wrestling Entertainment, Inc. , an integrated media and entertainment company, engages in the sports entertainment business in North America, Europe, the Middle East, Africa, the Asia Pacific, and Latin America. It operates through three segments: Media, Live Events, and Consumer Products. The Media segment engages in the production and monetization of long-form and short-form media content across various platforms, including WWE Network, pay television, and digital and social media, as well as filmed entertainment. The Live Events segment is involved in the sale of tickets, including primary and secondary distribution; provision of event services; and sale of travel packages related to its live events. The Consumer Products segment engages in merchandising of WWE branded products, such as video games, toys, apparels, and books through licensing arrangements and direct-to-consumer sales, as well as through e-commerce platforms. World Wrestling Entertainment, Inc.

World Wrestling Entertainment in the news

A Facebook name change could be a great idea — or a terrible one. Just look at Google, Apple and more 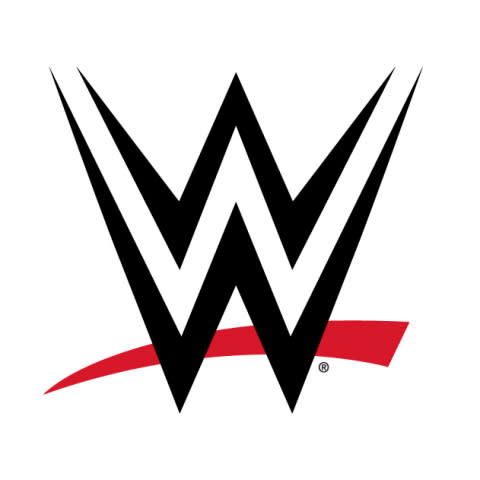