How to buy Gray Television stock

Learn how to easily invest in Gray Television stock.

How to buy shares in Gray Television

Use our graph to track the performance of GTN stocks over time.

Gray Television shares at a glance

Is it a good time to buy Gray Television stock?

Valuing Gray Television stock is incredibly difficult, and any metric has to be viewed as part of a bigger picture of Gray Television's overall performance. However, analysts commonly use some key metrics to help gauge the value of a stock.

The PEG ratio provides a broader view than just the P/E ratio, as it gives more insight into Gray Television's future profitability. By accounting for growth, it could also help you if you're comparing the share prices of multiple high-growth companies.

The EBITDA is a measure of a Gray Television's overall financial performance and is widely used to measure a its profitability.

Recently Gray Television has paid out, on average, around 25% of net profits as dividends. That has enabled analysts to estimate a "forward annual dividend yield" of 1.73% of the current stock value. This means that over a year, based on recent payouts (which are sadly no guarantee of future payouts), Gray Television shareholders could enjoy a 1.73% return on their shares, in the form of dividend payments. In Gray Television's case, that would currently equate to about $0.32 per share.

While Gray Television's payout ratio might seem fairly standard, it's worth remembering that Gray Television may be investing much of the rest of its net profits in future growth.

Gray Television's most recent dividend payout was on 29 September 2022. The latest dividend was paid out to all shareholders who bought their shares by 13 September 2022 (the "ex-dividend date").

Have Gray Television's shares ever split?

Beta is a measure of a share's volatility in relation to the market. The market (NYSE average) beta is 1, while Gray Television's is 1.6592. This would suggest that Gray Television's shares are more volatile than the average for this exchange and represent, relatively-speaking, a higher risk (but potentially also market-beating returns).

Gray Television, Inc. , a television broadcasting company, owns and/or operates television stations and digital assets in the United States. It also broadcasts secondary digital channels affiliated to ABC, CBS, NBC, and FOX, as well as various other networks and program services, including CW Plus Network, MY Network, the MeTV Network, Justice, This TV Network, Antenna TV, Telemundo, Cozi, Heroes and Icons, and MOVIES! Network; and local news/weather channels in various markets. In addition, the company offers video program production services. It owns and operates television stations and digital assets that serve 113 television markets in the United States. The company was formerly known as Gray Communications Systems, Inc. and changed its name to Gray Television, Inc.

Gray Television in the news 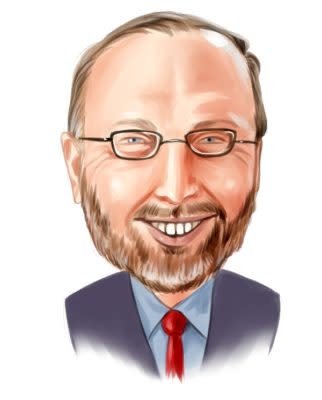 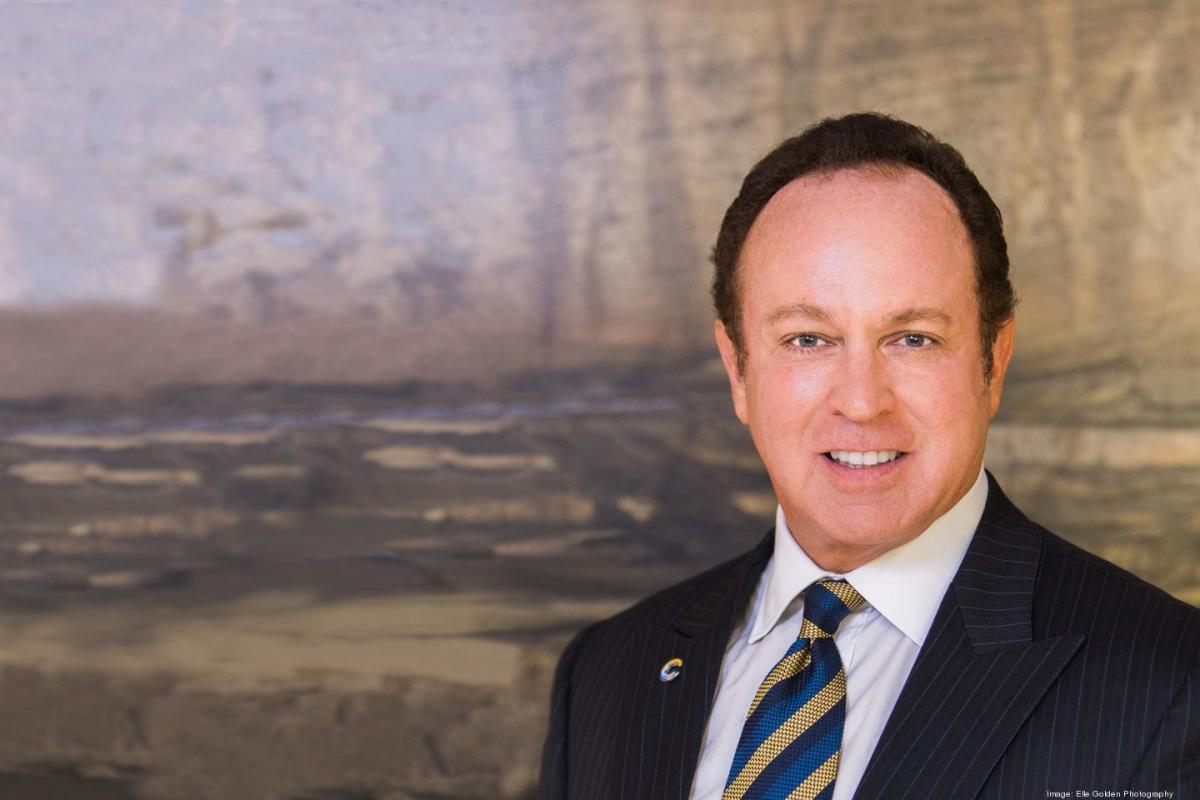 Hilton Howell believes in the power of local news 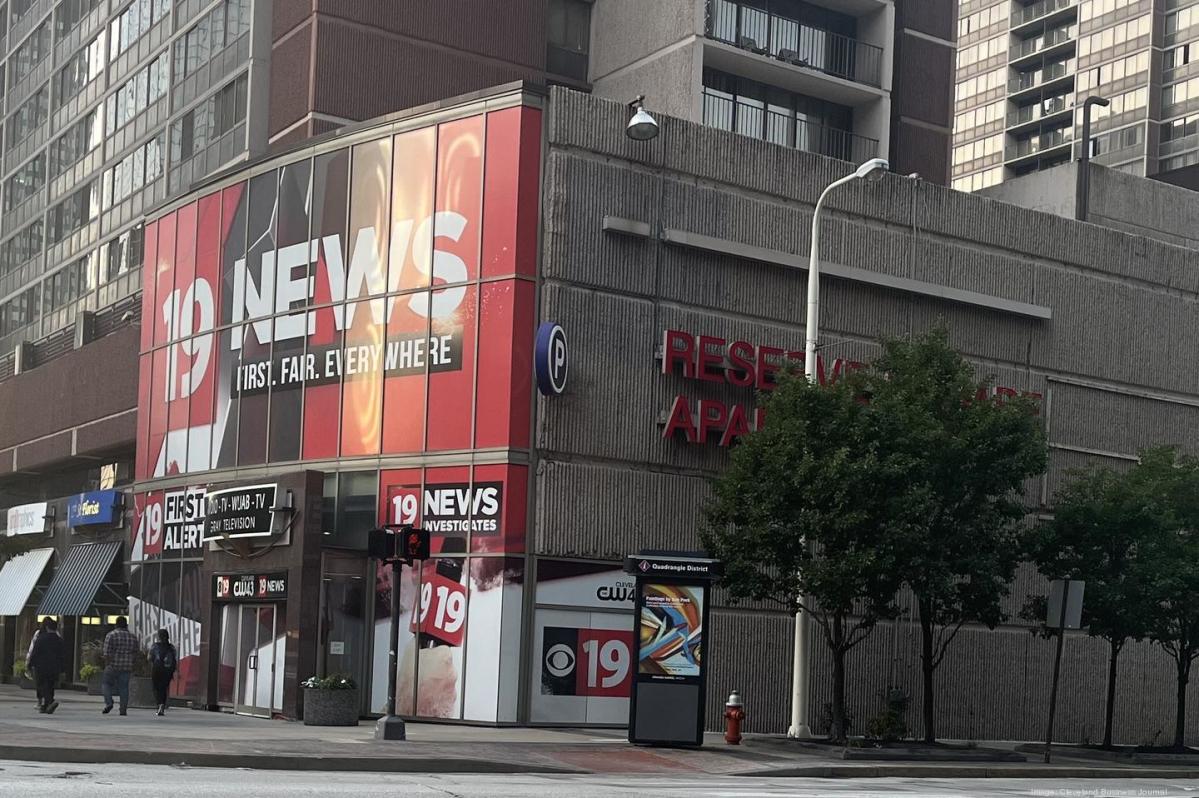