Learn how to easily invest in Golden Entertainment stock.

How to buy shares in Golden Entertainment

Use our graph to track the performance of GDEN stocks over time.

Golden Entertainment shares at a glance

Is it a good time to buy Golden Entertainment stock?

Is Golden Entertainment under- or over-valued?

Valuing Golden Entertainment stock is incredibly difficult, and any metric has to be viewed as part of a bigger picture of Golden Entertainment's overall performance. However, analysts commonly use some key metrics to help gauge the value of a stock.

The PEG ratio provides a broader view than just the P/E ratio, as it gives more insight into Golden Entertainment's future profitability. By accounting for growth, it could also help you if you're comparing the share prices of multiple high-growth companies.

The EBITDA is a measure of a Golden Entertainment's overall financial performance and is widely used to measure a its profitability.

There are a few different ways that this level of interest in shorting Golden Entertainment shares can be evaluated.

Such a low SIR usually points to an optimistic outlook for the share price, with fewer people currently willing to bet against Golden Entertainment.

Find out more about how you can short Golden Entertainment stock.

We're not expecting Golden Entertainment to pay a dividend over the next 12 months.

Have Golden Entertainment's shares ever split?

Over the last 12 months, Golden Entertainment's shares have ranged in value from as little as $8.02 up to $48.28. A popular way to gauge a stock's volatility is its "beta".

Golden Entertainment, Inc. , together with its subsidiaries, engages in the ownership and operation of a diversified entertainment platform in the United States. The company operates through two segments, Casinos and Distributed Gaming. The Casinos segment owns and operates ten resort casino properties in Nevada and Maryland. The Distributed Gaming segment is involved in the installation, maintenance, and operation of slots and amusement devices in non-casino locations, including restaurants, bars, and taverns, as well as convenience, liquor, and grocery stores in Nevada and Montana; and ownership and operation of branded taverns with slots, which target local patrons primarily in the greater Las Vegas, Nevada metropolitan area. As of March 11, 2021, it had approximately 16,000 slots in approximately 1,000 locations. The company was formerly known as Lakes Entertainment, Inc.

Golden Entertainment in the news 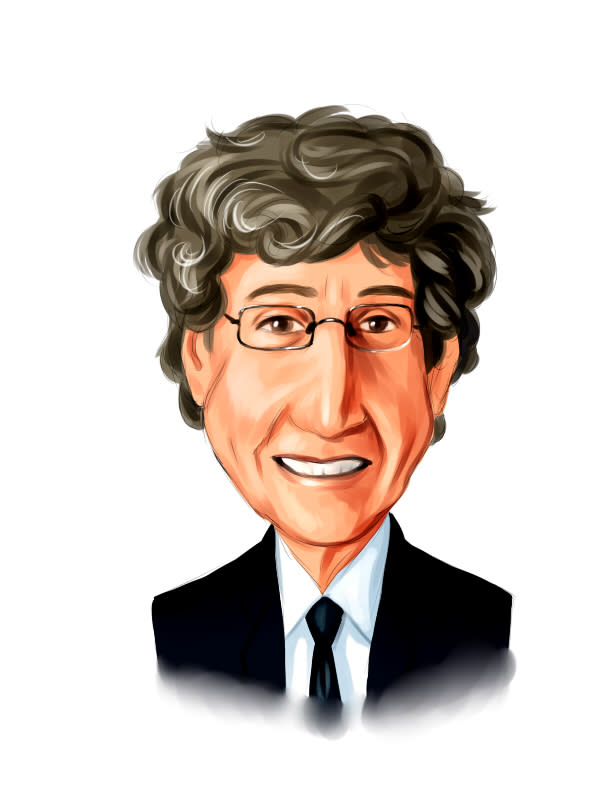