Reddit-fuelled frenzy continues as shares in GameStop and others soar 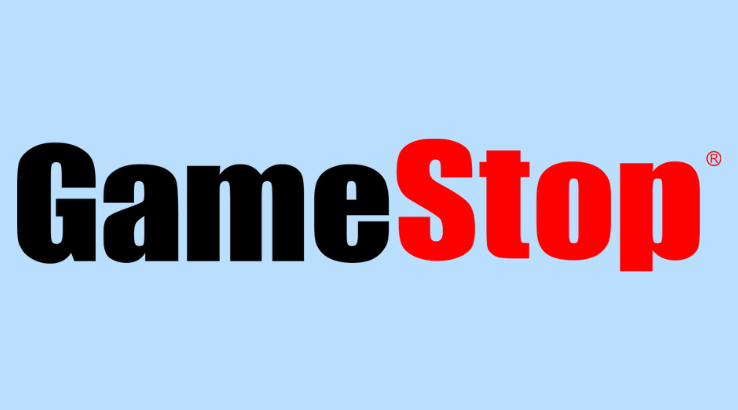 Video games retailer GameStop has become one of the hottest stocks in 2021, having found itself at the centre of a David-and-Goliath battle between Wall Street and retail investors.

Shares in many heavily shorted companies have posted unlikely gains this week amid a Reddit-fuelled trading frenzy.

Companies such as Blackberry, Nokia and AMC Entertainment have all posted double- or triple-digit gains. However, it has been the story of video games retailer GameStop that has caught widespread media attention as one of the most memorable “short-squeezes” of all time.

What is “shorting” and why is GameStop so heavily shorted?

Generally, an investor will short sell stocks in a company that he or she believes to be suffering from business problems which will ultimately drive its share price downwards – in other words, it’s a speculation bet that a company’s share price will fall.

This is often done by borrowing a stock from a broker, before re-buying and returning it at a later, pre-specified date. If all goes well for short-sellers the stock will fall as anticipated, meaning the investor can repurchase the share at a lower price and keep the difference. However, should the share price rise, the story can be quite different. In that scenario, the short-seller will eventually be legally obliged to repurchase the stock to return, only this time they will have to do so at a higher price. As such, the short-seller loses out.

GameStop, a video-games retailer that relies on the in-store purchase of games for much of its revenue, has been suffering from a shift to online video-games sales for many years, and the pandemic has only added pressure to what many investors already perceived as an outdated business model. As such, GameStop has been one of the more heavily shorted stocks on Wall Street for some time.

These short-sellers could not anticipate what would happen next.

GameStop shares began to gain recognition among retailer investors on 11 January when the company announced the addition of three new directors including Ryan Cohen, the co-founder of pet e-commerce company Chewy. This was seen as positive news for the firm and started an acceleration in the company’s share price. However, the parabolic increase seen since had been stirring for some time.

As such, a large group of them began buying stocks and options in GameStop over a sustained period. This increased demand in GameStock caused the company’s share price to rise – bad news for short-sellers who would eventually have to repurchase these shares in the open-market.

But it is the snowball effect created by the huge volume of GameStop options bought on online trading platforms like Robinhood which has had most impact.

Call options, which allow investors to place a riskier, leveraged bet on a stock going up, are popular among WallStreetBets traders – and were especially popular in this case. This is because the market makers that sell call options to investors generally wish to hedge their risk to the underlying company by entering a separate trade. This trade often involves buying shares in the underlying company.

This hedging process is often referred to as delta-hedging, and means that in the case of heavy purchasing of shares and options in a company, a repetitive loop can result, with the share price being pushed further and further upwards. This was something that the group of retail investors anticipated, and is what we are now seeing with GameStop.

The move, known as a “short-squeeze”, has inflicted huge losses on short-sellers such as Melvin Capital, a $13bn (£9.48bn) hedge fund, which on Tuesday closed out its short position in GameStop at a huge loss. This occurred just a day after the company received a $3bn (£2.19bn) bailout by fellow hedge funds Citadel and Point72. The size of Melvin Capital’s losses has not yet been made public.

How long can this go on for?

The pace of this extraordinary event has sent shockwaves through the market this week, with few knowing just how long these companies with large short-interest can continue to make gains for.

Shares in US theatre chain AMC Entertainment, another heavily shorted stock, are up 266% today as online traders look for other opportunities to fight back against short-sellers. The event has created a shift in sentiment towards many underperforming companies and it is unknown which companies will next see their share price rocket as a result.

However, investors considering entering into long positions in GameStop or any of the aforementioned companies at this time should tread carefully. Although there is reasoning as to why some of these companies could have a positive outlook in the long-term and why the “short-squeeze” may not yet have reached it’s peak, each company is still currently trading way above its fundamental value, with many being propped up by small, retail investors.

Whilst those who entered into early trades in these companies will have netted healthy gains, the downside into entering positions in many of these companies at this stage in the frenzy is astronomical, particularly for options traders.

One only needs to look back to 2008 to see the dangers that a short squeeze can pose to investors should they time their entry wrong. German carmaker Volkswagen briefly became the largest company by market capitalisation in the world in 2008 as a result of another famous “short-squeeze”. Shares in Volkswagen peaked at €999, before shedding 50% in the days following. It was only a few months later when Volkswagen shares were trading at the same level as before the squeeze had occurred. Investors, therefore, have reason to be cautious.

After all, at some point, the game must stop.