Curve review: An app to combine all your cards

Fed up with the hassle of using multiple bank cards? Curve helps you connect all your accounts to a single app and payment card.

Curve’s big selling point is that you can connect all of your separate debit and credit cards to your Curve account and then spend from any of them using just a single Curve payment card. So you can leave your bulging purse or wallet at home and head out for the day in the UK or on a longer trip abroad and just take your Curve card with you, managing the whole service from its app. 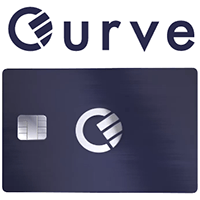 Curve is a fintech company operating in the banking and payments space. It was founded in the UK in 2015 by entrepreneur Shachar Bialick and now has over 500,000 customers across Europe.

Curve acts as the meeting point for all of your payment accounts, allowing you to keep track of your money – and spend it – whichever bank or credit account it’s being held in. You can use your Curve debit card to make transactions from any account that is registered to your Curve app. In other words, you can load all of your Visa and Mastercard debit cards and credit cards onto the app, and then use the Curve card to pay with any of them.

By connecting all your accounts, Curve also works as a virtual bookkeeper. So rather than looking through a mountain of receipts or tabs of online statements, Curve keeps a record and lets you know what you’ve been spending.

What are the features of Curve?

We go into more detail about how Curve works below, but here’s a summary of its main features: How does Curve work?

Curve works from your phone, bundling your accounts into one app.

This record of your transactions encourages good spending habits. In addition to all this, Curve partners with different companies, allowing customers to spend their money at selected stores to earn cashback.

The app itself relies on simplicity rather than style, with a functional design allowing easy access to every feature:

After you sign up, you’ll receive a contactless Curve card. Customers have complete control over their card, with the ability to freeze and unfreeze at the touch of a button, a feature that provides added security and convenience.

The app is easy to navigate. Features include:

Send: Send money to anyone in your contacts (they’ll have to sign up for Curve).

Here at Finder, we set up a Curve account and documented the process. Within 5 minutes you can have access to a virtual card that you can start using immediately, and after 5 days you receive your physical card in the post. 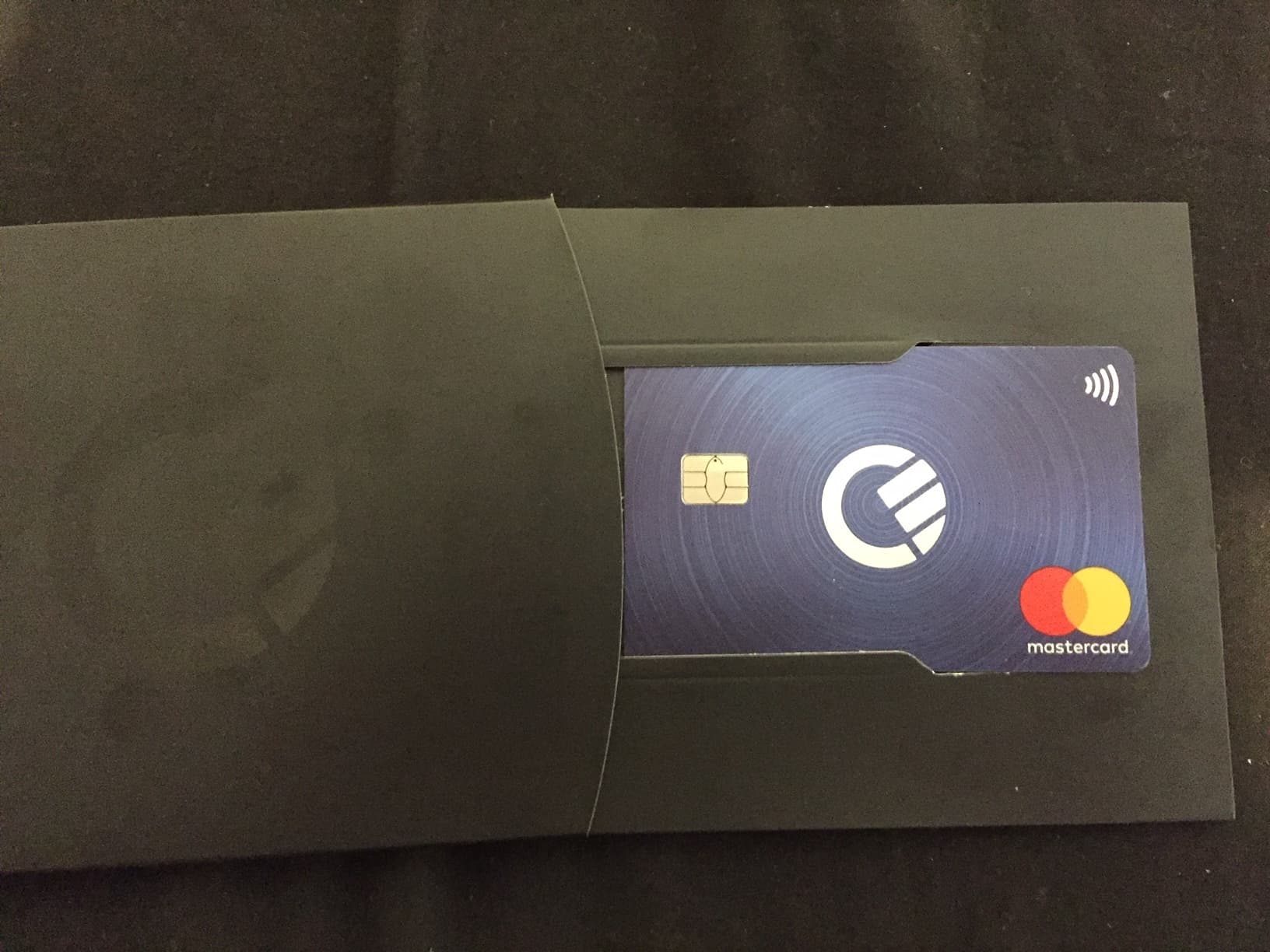 Curve makes itself useful on holiday in a variety of ways.

As mentioned already, you can view the balances on your linked cards and accounts, allowing you to check your spending at any time. As well as this, you always have a record of your transactions with Curve, to make sure you don’t go over your holiday spending allowance.

You’ll also get the interbank exchange rate for currency conversion when using your Curve card overseas, plus there’s fee-free international spending and ATM withdrawals on weekdays. (On weekends there’s a 0.5% charge, or 1.5% for currencies other than euros and dollars).

If you're travelling abroad

Differences between the Curve cards

Limits are fairly generous when you join, and Curve will also raise them on an individual basis, after a certain amount of time and activity on your account. Free business and personal accounts share the same standard starting limits:

Subscribers signed up to Curve Black and Curve Metal will get higher limits than these on their paid-for plans.

What about Apple Pay, Samsung Pay and Google Pay?

Curve customers in the UK can also add their Curve payment card to Samsung Pay, Apple Pay and Google Pay, if they’d prefer to make contactless payments using their mobile phone rather than use the physical Curve card. A big advantage here is that any payment card added to Curve will work with those three mobile payment systems, even if the card issuing bank itself doesn’t normally support them.

Fans of wearables can also register their Curve card with Garmin Pay, Fitbit Pay and wena pay, so they can tap and go with their payment watch or fitness wristband.

Curve says that customer privacy and data security is a top priority, and that all data is protected with “industry standard” encryption and security measures.

In terms of spending, purchases made using a Curve card are not covered by Section 75 of the Consumer Credit Act. This would normally protect you for purchases over £100 made on a credit card, where the product doesn’t turn up or is damaged, or if the retailer goes bust before delivering your goods. (This is because Curve is essentially a middleman – you’re technically using your Curve card to make a purchase not the credit card linked to it.)

So Curve has instead introduced its own “Curve Consumer Protection” policy, which covers most purchases of up to £100,000 (there are a few exceptions). If there is a problem with your purchase, Curve will raise a dispute on your behalf to get the money back from the merchant.

Curve users are also protected by Mastercard chargeback rights, which are similar to those under Section 75 in that refunds might be provided if goods are damaged, not as described or the merchant has ceased trading.

Pros and cons of Curve

The main advantage of Curve is that you can go out and about with just one card, instead of bringing all your debit, credit, prepaid and don’t-know-what-else cards. The integration with Samsung Pay, Apple Pay and Google Pay means that you only need your phone. Plus, say you have a rewards credit card that earns you cashback or reward points but charges a foreign transaction fee – if you use it through Curve, you can make payments abroad without fees while still earning your rewards. Win-win.

But, for anyone with a lot of cards, it can be a bit of a faff to swap your cards around all the time in the app, depending on which one you ultimately want to pay with.

All in all, Curve is a great tool if you have many different cards and hate carrying them with you all the time, and if you want to save on foreign transaction fees without getting (another!) dedicated card for your travels. Finally, it’s worth mentioning that it’s an innovative fintech solution that will make you look cool with your friends (just saying).