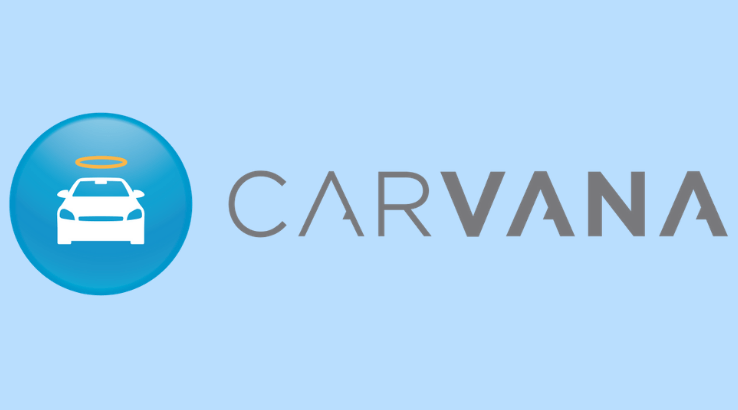 Carvana shares are up 30% after forecasting a record third quarter.

Online used-car retailer Carvana announced on Tuesday that it expects a record-breaking third quarter in many key performance metrics, including total revenue and retail units sold.

What does Carvana do?

Carvana is an American company operating in the online used-car market. The retailer allows its customers to buy, sell, trade and return cars as they would in a physical dealership, except the process is entirely online.

Carvana’s business model is daring, seeking to revolutionise the used-car market experience for its customers – and it seems the company is doing this successfully. Since it was founded in 2012, Carvana has grown at an exceptional rate, seeing annualised growth figures of more than 100% in the last five years.

Carvana’s share price has been on an upwards trajectory for some time. In fact, it was already up 80% this year to date before news on Tuesday of a record-breaking third quarter for the company sent its shares up 30% further to $226.82.

CEO Ernie Garcia stated, “The momentum that we saw in the second quarter accelerated into the third, leading to a record performance for Carvana in metrics that demonstrate strong progress both in growth and towards profitability.”

The company is forecasting third-quarter revenue of nearly $1.5 billion, extremely positive news for a company which had previously declined to give a prediction for the quarter, as a result of the coronavirus pandemic.

This third quarter result may come as a surprise to some following the decline in revenue Carvana saw during the second quarter. However, this decline was not a result of a fall in demand, in fact it was quite the opposite. COVID-19 actually appears to have boosted demand for the retailer.

A decline in supply of new vehicles being produced by car manufacturers, and the increased appeal of online shopping have both attributed to this. By April, sales were growing for the company, and have continued to strengthen throughout the year.

Carvana overcame problems with inventory shortages, which hampered second quarter results. A significant increase in car purchases enabled the company to fully capitalize on the increased demand it has seen throughout the pandemic during the third quarter. It appears the company is now reaping the rewards.

Upon the announcement, Goldman Sachs upgraded the stock from hold to buy on Tuesday, and also increased its previous price target of $178 to $205 per share. JP Morgan also upgraded Carvana from neutral to overweight.

Carvana’s market capitalisation now stands at more than $30 billion, and as the world continues its digital revolution, it seems likely more consumers will seek the services of online platforms like Carvana, rather than traditional dealerships.

Carvana’s potential is therefore clear, and should it consolidate its influence within the automotive industry, the company’s growth may continue for many years longer.