How to buy Riot Blockchain (RIOT) shares in the UK

Learn how to easily invest in Riot Blockchain shares.

How to buy RIOT shares

How to buy shares in Riot Blockchain

Since the stock market crash that started in February 2020, Riot Blockchain's share price has had significant positive movement.

Use our graph to track the performance of RIOT stocks over time.

Riot Blockchain shares at a glance

Is it a good time to buy Riot Blockchain stock?

Historical closes compared with the last close of $34.33

Is Riot Blockchain under- or over-valued?

However, Riot Blockchain's P/E ratio is best considered in relation to those of others within the software-application industry or those of similar companies.

The EBITDA is a measure of a Riot Blockchain's overall financial performance and is widely used to measure a its profitability.

How to short and sell Riot Blockchain shares

There are currently 18.2 million Riot Blockchain shares held short by investors – that's known as the "short interest". This figure is 8.4% up from 16.8 million last month.

There are a few different ways that this level of interest in shorting Riot Blockchain shares can be evaluated.

To gain some more context, you can compare Riot Blockchain's short interest ratio against those of similar companies.

Such a low SIR usually points to an optimistic outlook for the share price, with fewer people currently willing to bet against Riot Blockchain.

Find out more about how you can short Riot Blockchain stock.

We're not expecting Riot Blockchain to pay a dividend over the next 12 months. However, you can browse other dividend-paying shares in our guide.

Have Riot Blockchain's shares ever split?

Over the last 12 months, Riot Blockchain's shares have ranged in value from as little as $3.076 up to $79.5. A popular way to gauge a stock's volatility is its "beta".

Beta is a measure of a share's volatility in relation to the market. The market (NASDAQ average) beta is 1, while Riot Blockchain's is 4.4958. This would suggest that Riot Blockchain's shares are significantly more volatile than the average for this exchange and represent a higher risk.

To put Riot Blockchain's beta into context you can compare it against those of similar companies.

Riot Blockchain in the news 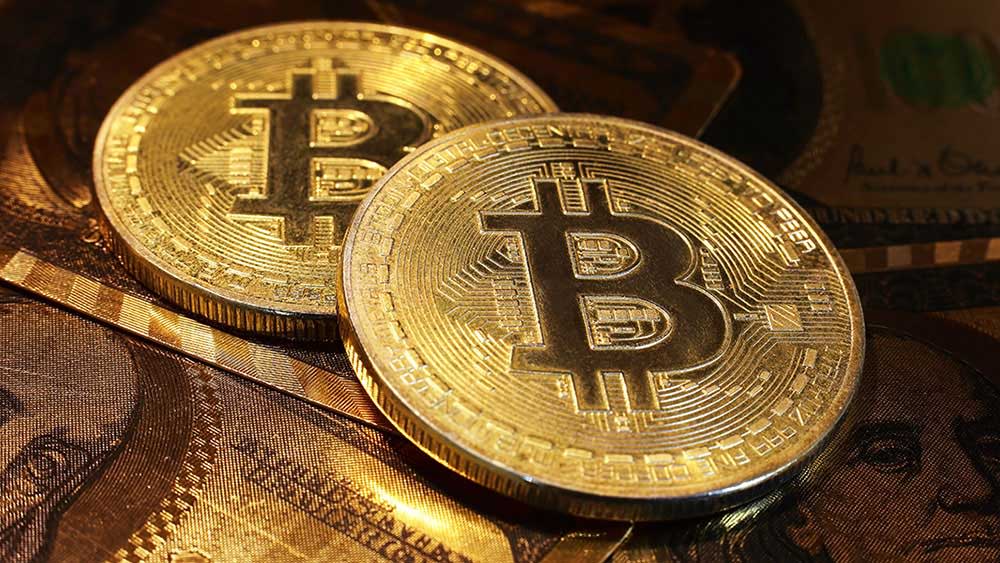