How to buy Activision Blizzard (ATVI) shares in the UK

Learn how to easily invest in Activision Blizzard shares.

How to buy shares in Activision Blizzard

Since the stock market crash that started in February 2020, Activision Blizzard's share price has had significant positive movement.

Is Activision Blizzard under- or over-valued?

However, Activision Blizzard's P/E ratio is best considered in relation to those of others within the electronic gaming & multimedia industry or those of similar companies.

Activision Blizzard's "price/earnings-to-growth ratio" can be calculated by dividing its P/E ratio by its growth – to give 1.1071. A PEG ratio close to 1 can be interpreted as meaning shares offer reasonable value for the current rate of growth.

However, it's sensible to consider Activision Blizzard's PEG ratio in relation to those of similar companies.

Socially conscious investors use ESG scores to screen how an investment aligns with their worldview, and Activision Blizzard's overall score of 21.84 (as at 01/01/2019) is excellent – landing it in it in the 17th percentile of companies rated in the same sector.

To gain some more context, you can compare Activision Blizzard's total ESG risk score against those of similar companies.

Activision Blizzard has recently paid out dividends equivalent to 0.73% of its share value annually.

Activision Blizzard has paid out, on average, around 12.73% of recent net profits as dividends. That has enabled analysts to estimate a "forward annual dividend yield" of 0.73% of the current stock value. This means that over a year, based on recent payouts (which are sadly no guarantee of future payouts), shareholders could enjoy a 0.73% return on their shares, in the form of dividend payments. In Activision Blizzard's case, that would currently equate to about $0.47 per share.

While Activision Blizzard's payout ratio might seem low, this can signify that the company is investing more in its future growth.

Activision Blizzard's most recent dividend payout was on 6 May 2021. The latest dividend was paid out to all shareholders who bought their shares by 14 April 2021 (the "ex-dividend date").

Activision Blizzard's dividend yield is perhaps best considered in relation to those of similar companies.

To put Activision Blizzard's beta into context you can compare it against those of similar companies.

Why GameStop Stock Is Rising Today

Netflix could be Activision’s Plan B 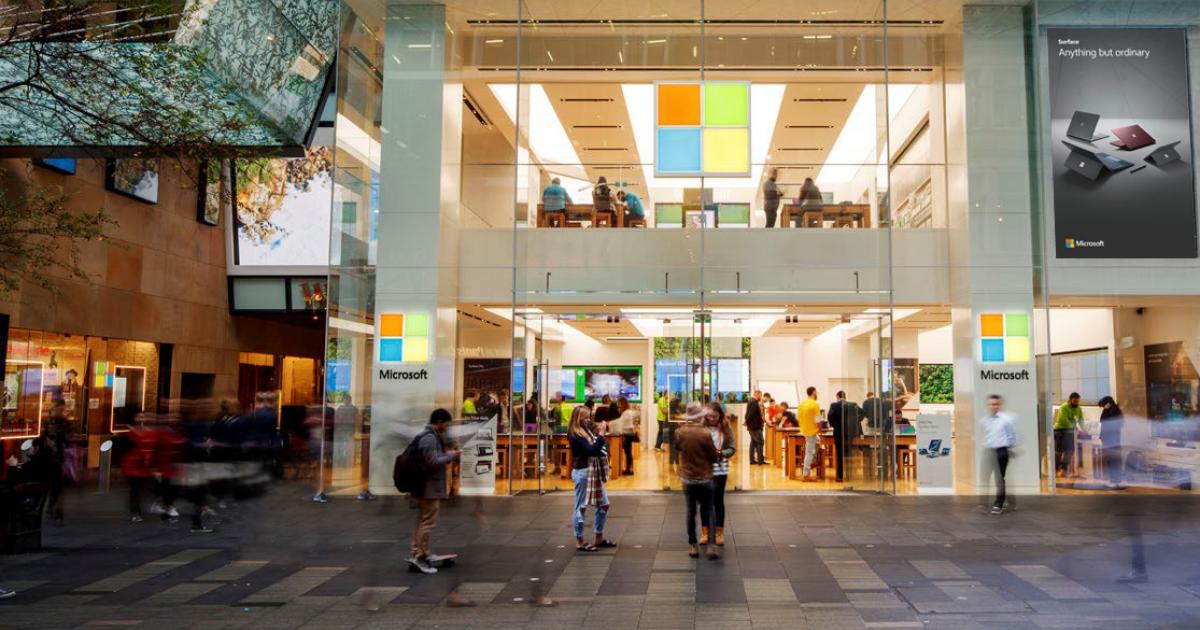 Microsoft's 10 Biggest Acquisitions Of All Time: Activision, LinkedIn And More