How to stream NBA live online 2020

Never miss another free-throw as long as you have a steady Internet connection and a healthy appetite for hoops.

While the idea of going to a basketball game is enticing, that’s largely out of the question currently. Plus sometimes catching a game at home is more convenient. If you’re interested in keeping track of superstars like LeBron James, Steph Curry and Kevin Durant or have a favorite team, a sports Internet subscription could be just what you need.

How to watch NBA online: Paid and free options Basketball fans who want the option of catching every game, replay and highlight will be hitting shots from way downtown with NBA League Pass. A standard annual subscription is just $28.99 and you have access to live out-of-market games that aren’t in your area.

If you’re interested in more content, then there’s always the option to upgrade to a premium NBA League Pass subscription or add an NBA TV upgrade. That gives you a few more freedoms like access to classic archived games, TV shows and live games available in Virtual Reality. While a free trial isn’t mentioned, it does allow you to pay for a single game at a time for $5.99 to lessen the commitment. 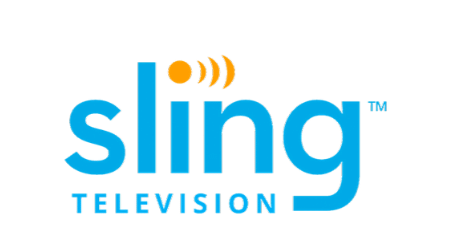 A major part of Sling TV is that it gives you the option to choose what you stream, which is the case when you want to watch basketball. It offers a specific NBA Team Pass package catered to NBA TV for $17.99 a month or you can pay $28.99/month for full NBA League Pass access. If you’re interested in exploring the lifestyle and entertainment aspects of Sling TV, then you can add the Sports Extra for $5, $10 or $15 a month depending on whether you choose the traditional Sling Orange, Sling Blue or Sling Orange & Blue subscription respectively.

It follows the general Sling TV rules, allowing you a free 7-day trial and a slew of compatible iOS and Android devices. 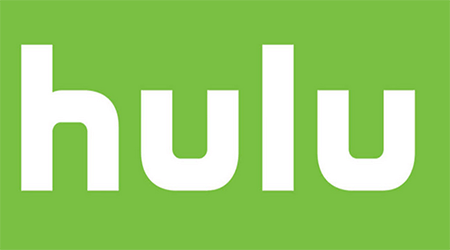 Hulu + Live TV gives you the ability to watch and record live NBA games. Simply by logging into Hulu on a device that supports Live TV, you can access games through ESPN, ESPN 2, ABC and TNT. You will also be able to access local and regional networks in your area. Please note games can be subject to regional restrictions and blackouts. Hulu does not offer access to NBA TV.

You can get started with Hulu + Live TV, by taking advantage of the 7-day free trial offer. 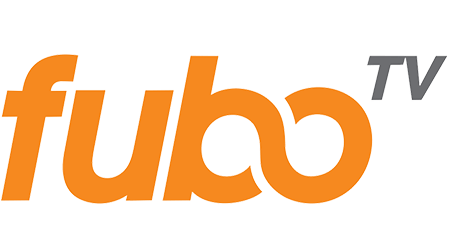 FuboTV previously offered NBA TV as part of its standard package. Now new subscribers need either the Fubo Extra Package or Sports Plus Package for access.FuboTV Sports Plus Package will give you access to more than 20 sports channels. And in better news FuboTV will add ESPN to its arsenal from August which will only increase the amount of sports content available to watch.

On top of sports you’ll also have access to entertainment and news channels. FuboTV comes with a 7-day free trial offer, so you can test it out yourself. 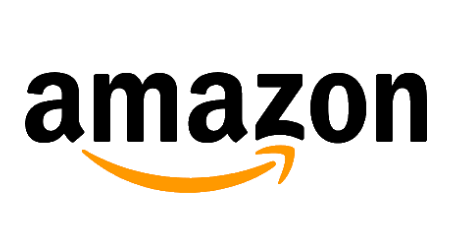 To watch NBA online with Amazon Prime, you firstly need a Prime account, which is $8.99 per month. After that you can sign up to NBA League Pass. An annual subscription for the rest of the 2019/20 season is $28.99. But take note, it will automatically renew at the start of next season for the full-season price, currently $199 (subject to change).

Users are subjected to blackouts in local areas, but do get access to all other games home and away. League Pass is for regular season games only, not the playoffs or NBA Finals, which are televised nationally. With Amazon Prime, any device that’s compatible with streaming Amazon Prime is compatible with NBA League Pass. You can be logged into up to five devices at once. As part of a $64.99 a month YouTube TV subscription, you can watch NBA TV in addition to 85+ other networks ranging from HGTV to PBS Kids. With YouTube TV, you can watch content 24/7 depending on the mood you’re in from various devices.

You have access to an unlimited DVR storage space to save basketball games for later, three separate streams and the ability to share your subscription with five other people. It offers a 7-day free trial, which you’re able to cancel at any time. If you stick with your subscription, then you have the ability to pause it for spans of up to six months. The end of the 2019/20 season was completed in a bubble at Disney World in Orlando and the Lakers were crowned NBA champions. However, things will be a little more normal for 2020/21 despite still being impacted by coronavirus.

Every team will return to their home market except for the Toronto Raptors who will be playing out of Tampa, Florida as the Canadian government has denied other teams entry.

Given that the last season didn’t finish until 11 October, this year’s campaign will be starting later than usual. Teams will begin preseason games on 12 December. The offical start date of the 2020/21 season is 22 December. The season will consist of 72 games rather than 82 as well.

This decision was made for two reasons. To help the schedule finish in July so that in 2021/22 they can begin at the normal time of late October or early November. Also to try and give players more rest in what will be a condensed year.

One other change this year is NBA All-Star Weekend has been scrapped. Again this is to help out the players with their workload and minimise travel.

An inclusion during the bubble will be continuing on too. The play-in tournament is here to stay. This time teams from each conference seeded 7–10 at the end of the regular season will compete to make the playoffs. First the 7 and 8 seeds will play, where the winner earns the 7 seed. Then 9 plays 10 in an elimination game. The winner of that then plays the loser of 7 vs 8 to earn the final playoff spot.

Play-in games will be at most a mini three-game series between the two teams. The eighth seed will be required to win just one game which ensures they’ll make the playoffs. While for the ninth seeded team they’ll need to win the opening two games to snatch a playoff berth. So it’s essentially a best of two series.

No matter which way you choose to watch NBA online, there is no lack of options to pick from. From the hardcore basketball fans to those who want to watch the occasional game, there’s a streaming service out there.