How to buy Disney stock

Buying stock in Disney is simple — but it's worth taking some time to dig into the company's financials.

Disney is one of the most recognizable entertainment companies in the world, and that reputation contributes to the popularity of its stock. But that popularity only goes so far — the stock lost value last year.

Its five-year history is much rosier, and the COVID-19 pandemic negatively affected a lot of companies. If you're confident in the future of the company, you can buy shares in just a few steps. If you're on the fence, its worth digging into the company's financials.

How to buy shares using a brokerage

One of the most popular ways to buy shares is through an online brokerage. Most brokerages these days don't charge commission fees, so they’re much cheaper than Disney’s direct stock purchase plan. They allow you to buy thousands of stocks on a single platform, but you generally need Internet access.

How to buy shares directly

Through a partnership with Computershare, Disney offers direct stock purchases. But this option has high fees and minimums, including:

These fees make investing directly through Disney and Computershare the pricier option, with little upside. This program does offer the ability to buy shares over the phone, which means it’s worth considering if you don’t have a computer or a phone with Internet access. The website also lists the ability to automatically reinvest dividends as a feature, but that’s offered by most brokerages.

Is it a good time to buy Walt Disney Company stock?

Beta is a measure of a share's volatility in relation to the market. The market (NYSE average) beta is 1, while Walt Disney Company's is 1.2022. This would suggest that Walt Disney Company's shares are a little bit more volatile than the average for this exchange and represent, relatively-speaking, a slightly higher risk (but potentially also market-beating returns).

Valuing Walt Disney Company stock is incredibly difficult, and any metric has to be viewed as part of a bigger picture of Walt Disney Company's overall performance. However, analysts commonly use some key metrics to help gauge the value of a stock.

The PEG ratio provides a broader view than just the P/E ratio, as it gives more insight into Walt Disney Company's future profitability. By accounting for growth, it could also help you if you're comparing the share prices of multiple high-growth companies.

The EBITDA is a measure of a Walt Disney Company's overall financial performance and is widely used to measure a its profitability.

Environmental, social and governance (known as ESG) criteria are a set of three factors used to measure the sustainability and social impact of companies like Walt Disney Company.

Socially conscious investors use ESG scores to screen how an investment aligns with their worldview, and Walt Disney Company's overall score of 23.2 (as at 12/31/2018) is excellent – landing it in it in the 16th percentile of companies rated in the same sector.

ESG scores are increasingly used to estimate the level of risk a company like Walt Disney Company is exposed to within the areas of "environmental" (carbon footprint, resource use etc.), "social" (health and safety, human rights etc.), and "governance" (anti-corruption, tax transparency etc.).

Walt Disney Company's social score of 13.06 puts it squarely in the 8th percentile of companies rated in the same sector. This could suggest that Walt Disney Company is a leader in its sector when it comes to taking good care of its workforce and the communities it impacts.

Walt Disney Company's governance score puts it squarely in the 8th percentile of companies rated in the same sector. That could suggest that Walt Disney Company is a leader in its sector when it comes to responsible management and strategy, and exposed to a lower level of risk.

We're not expecting Walt Disney Company to pay a dividend over the next 12 months.

Walt Disney Company in the news 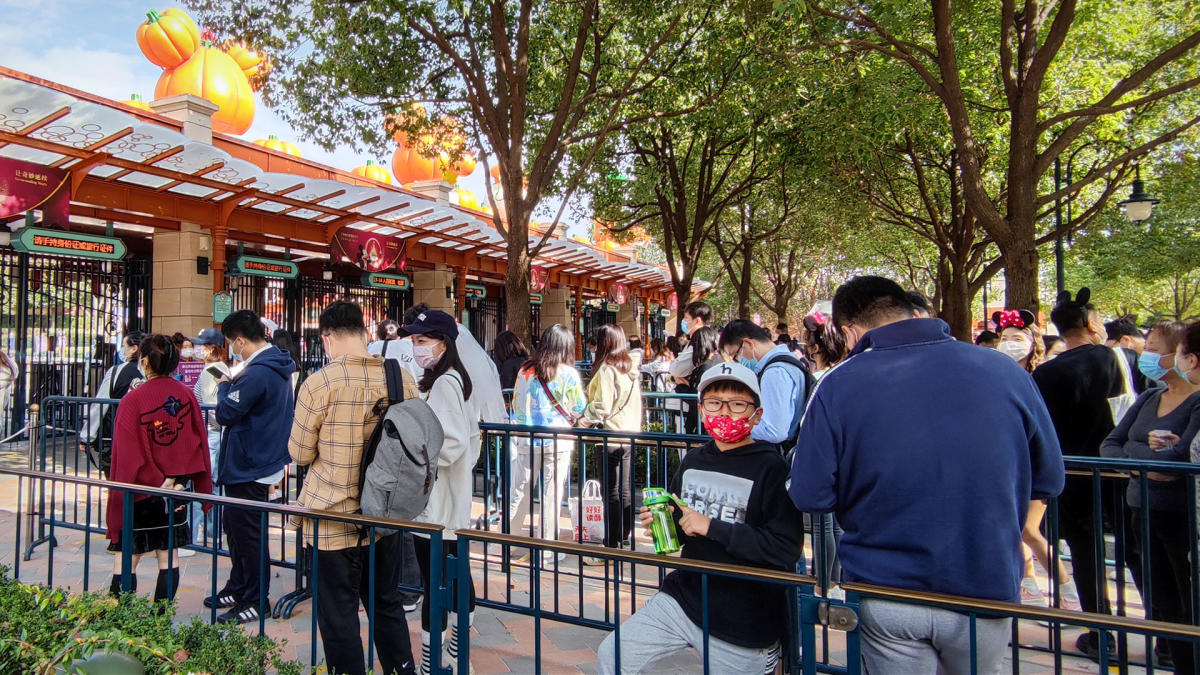 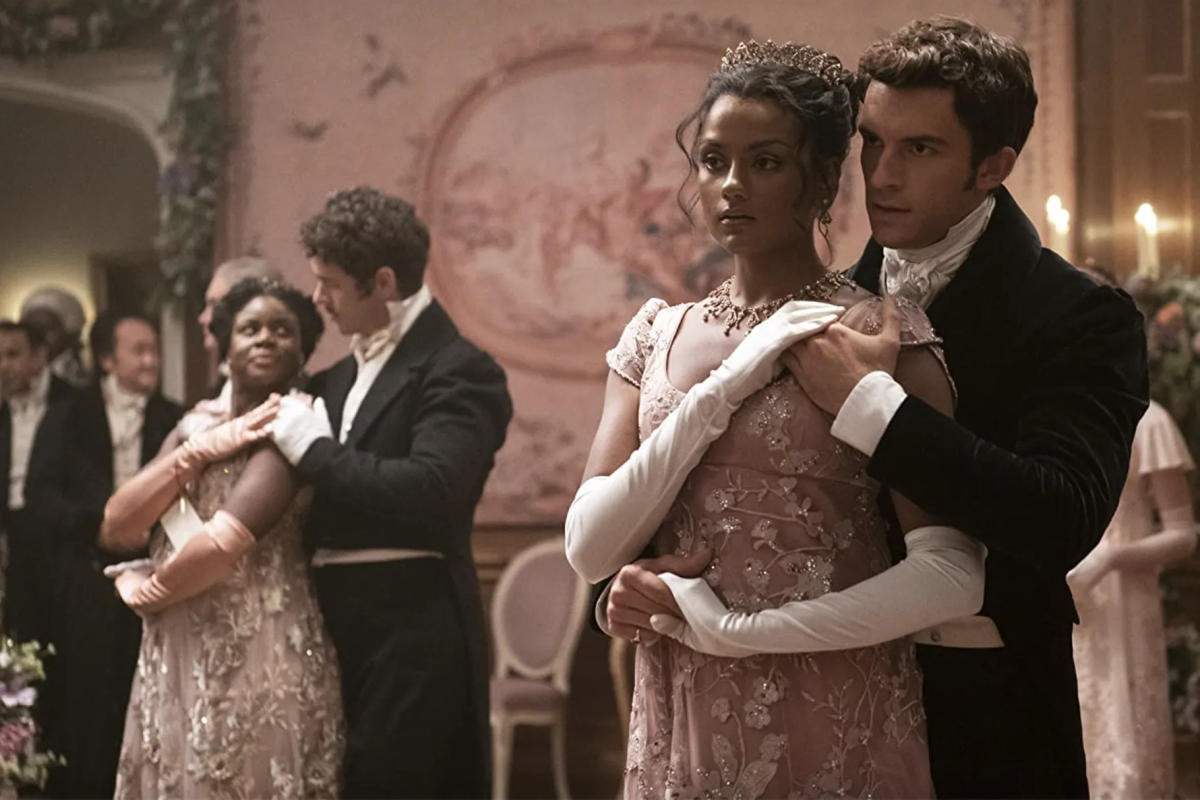 Netflix is a stock 'that's been hated but starting to turn,' analyst says

Earnings growth of 191% over 1 year hasn't been enough to translate into positive returns for Walt Disney (NYSE:DIS) shareholders