Learn how to easily invest in Equinor ASA stock.

Equinor ASA is an oil & gas integrated business based in the US. Equinor ASA shares (EQNR) are listed on the NYSE and all prices are listed in US Dollars. Equinor ASA employs 21,245 staff and has a trailing 12-month revenue of around 0.00.

How to buy shares in Equinor ASA

Use our graph to track the performance of EQNR stocks over time.

Equinor ASA shares at a glance

Is it a good time to buy Equinor ASA stock?

Is Equinor ASA under- or over-valued?

Valuing Equinor ASA stock is incredibly difficult, and any metric has to be viewed as part of a bigger picture of Equinor ASA's overall performance. However, analysts commonly use some key metrics to help gauge the value of a stock.

The PEG ratio provides a broader view than just the P/E ratio, as it gives more insight into Equinor ASA's future profitability. By accounting for growth, it could also help you if you're comparing the share prices of multiple high-growth companies.

The EBITDA is a measure of a Equinor ASA's overall financial performance and is widely used to measure a its profitability.

There are currently 6.7 million Equinor ASA shares held short by investors – that's known as Equinor ASA's "short interest". This figure is 15.1% up from 5.9 million last month.

There are a few different ways that this level of interest in shorting Equinor ASA shares can be evaluated.

Such a low SIR usually points to an optimistic outlook for the share price, with fewer people currently willing to bet against Equinor ASA.

Find out more about how you can short Equinor ASA stock.

We're not expecting Equinor ASA to pay a dividend over the next 12 months.

Beta is a measure of a share's volatility in relation to the market. The market (NYSE average) beta is 1, while Equinor ASA's is 0.8347. This would suggest that Equinor ASA's shares are less volatile than average (for this exchange).

Equinor ASA, an energy company, engages in the exploration, production, transportation, refining, and marketing of petroleum and petroleum-derived products, and other forms of energy, as well as other businesses in Norway and internationally. The company operates in five segments: Exploration Norway; Exploration & Production (E&P) International; E&P USA; Marketing, Midstream & Processing; and Other. It also transports, processes, manufactures, markets, and trades in oil and gas commodities, such as crude and condensate products, gas liquids, natural gas, and liquefied natural gas; markets and trades in electricity and emission rights; and operates refineries, terminals and processing, and power plants; and develops low carbon solutions for oil and gas. In addition, the company develops wind, and carbon capture and storage projects, as well as offers other renewable energy. As of December 31, 2020, it had proved oil and gas reserves of 5,260 million barrels of oil equivalent. Equinor ASA has a strategic collaboration agreement with SINTEF. The company was formerly known as Statoil ASA and changed its name to Equinor ASA in May 2018.

Equinor ASA in the news 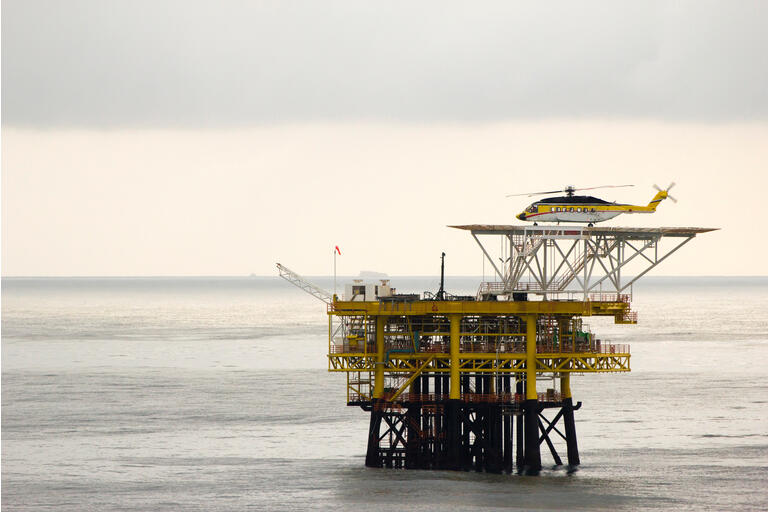 Equinor: Wind For Emissions Reductions For Oil And Gas Rigs