Learn how to easily invest in Canadian Pacific Railway stock.

How to buy shares in Canadian Pacific Railway

Use our graph to track the performance of CP stocks over time.

Is it a good time to buy Canadian Pacific Railway stock?

Is Canadian Pacific Railway under- or over-valued?

The PEG ratio provides a broader view than just the P/E ratio, as it gives more insight into Canadian Pacific Railway's future profitability. By accounting for growth, it could also help you if you're comparing the share prices of multiple high-growth companies.

The EBITDA is a measure of a Canadian Pacific Railway's overall financial performance and is widely used to measure a its profitability.

There are a few different ways that this level of interest in shorting Canadian Pacific Railway shares can be evaluated.

A SIR below 10% would generally be considered to indicate a fairly optimistic outlook for the share price, with fewer people currently willing to bet against Canadian Pacific Railway.

Find out more about how you can short Canadian Pacific Railway stock.

Environmental, social and governance (known as ESG) criteria are a set of three factors used to measure the sustainability and social impact of companies like Canadian Pacific Railway.

Socially conscious investors use ESG scores to screen how an investment aligns with their worldview, and Canadian Pacific Railway's overall score of 20.55 (as at 12/31/2018) is excellent – landing it in it in the 17th percentile of companies rated in the same sector.

ESG scores are increasingly used to estimate the level of risk a company like Canadian Pacific Railway is exposed to within the areas of "environmental" (carbon footprint, resource use etc.), "social" (health and safety, human rights etc.), and "governance" (anti-corruption, tax transparency etc.).

Canadian Pacific Railway's payout ratio would broadly be considered high, and as such this stock could appeal to those looking to generate an income. Bear in mind however that companies should normally also look to re-invest a decent amount of net profits to ensure future growth.

Canadian Pacific Railway's most recent dividend payout was on 24 October 2021. The latest dividend was paid out to all shareholders who bought their shares by 22 September 2021 (the "ex-dividend date").

Canadian Pacific Railway Limited, together with its subsidiaries, owns and operates a transcontinental freight railway in Canada and the United States. The company transports bulk commodities, including grain, coal, potash, fertilizers, and sulphur; and merchandise freight, such as energy, chemicals and plastics, metals, minerals and consumer, automotive, and forest products. It also transports intermodal traffic comprising retail goods in overseas containers. The company offers rail and intermodal transportation services through a network of approximately 13,000 miles serving business centers in Quebec and British Columbia, Canada; and the United States Northeast and Midwest regions. Canadian Pacific Railway Limited was founded in 1881 and is headquartered in Calgary, Canada. .

Canadian Pacific Railway in the news 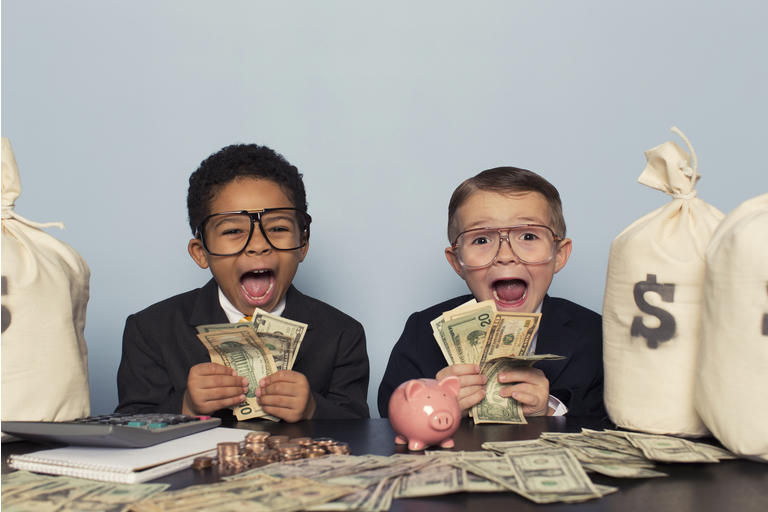