ATM networks with the greatest access in the US

Get cash from Alabama to Wyoming without a headache — or even a fee.

Depending on the extent of your bank’s partnerships, you can find a network that includes ATMs statewide and across the nation. Some banks extend free access beyond their own machines by waiving or reimbursing fees charged by ATMs outside their networks.

Digital banks and financial firms dominate when it comes to the greatest ATM access Stateside:

Banks and alternatives with no-fee access to the most ATMs

ATM accessibility isn’t just about finding a kiosk with the right logo. These digital trailblazers make sure you can get cash when and where you need it — without a fee. 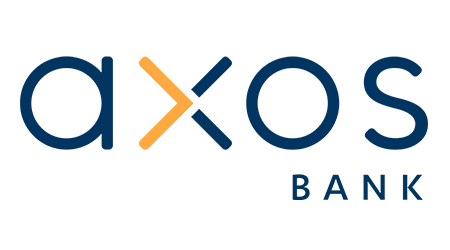 Axos Bank is a digital bank that’s close on Aspiration’s heels. Its Essential Checking and Rewards Checking accounts don’t charge fees for ATM transactions and reimburses all owner-issued ATM fees in the US.

Unlike Aspiration, Axos won’t reimburse fees you incur at ATMs in other countries. 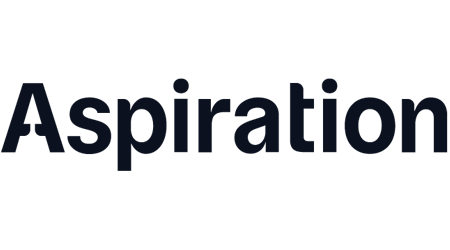 Aspiration is a digital banking alternative that doesn’t charge a fee at any ATM, and when you choose its Aspiration Plus plan, you’ll get one out-of-network ATM reimbursement a month.

Banks in the US with the most ATMs

To find the biggest ATM network in the brick-and-mortar market, look to Chase, Bank of America or Wells Fargo.

It supports more than 18,500 ATMs around the country, making up about 17.50% of all kiosks in the nation. But while Chase’s network is hefty, it’s not comprehensive: You won’t find a Chase ATM in all states.

If you use an ATM out of Chase’s network, expect to pay $2.50 each transaction domestically and $5 for international withdrawals.

All but Preferred Rewards Platinum customers pay $2.50 for each transaction at ATM outside BoA’s network. Those fees amount to some $6.3 billion in revenue for the bank in 2017 alone.

States without Bank of America ATMs

This industry giant owns 12,800 ATMs — about 12.10% of what’s available nationwide. But it doesn’t offer ATMs or branch locations in all 50 states.

Expect to pay $2.50 if you use an ATM outside of its network domestically or $5 for international withdrawals.

If you like keeping cash on hand, a robust ATM network might top your list of dream bank criteria. Look beyond traditional banks to digital providers that reimburse fees for nationwide ATMs.

To manage your money to your budget and lifestyle, compare the best bank accounts you’re eligible for.

Amy Stoltenberg manages newsletters at Finder, gathering the best articles each week to help subscribers save money and stretch their hard-earned dollars. She also handles the Twitter account, dabbling in Instagram and Facebook too. When she's not on the computer, you can find her exploring Los Angeles with a good book in tow. She studied writing at Savannah College of Art and Design and has been featured on the Zoe Report.

Wells Fargo vs. Bank of America The best bill splitting apps to use with friends