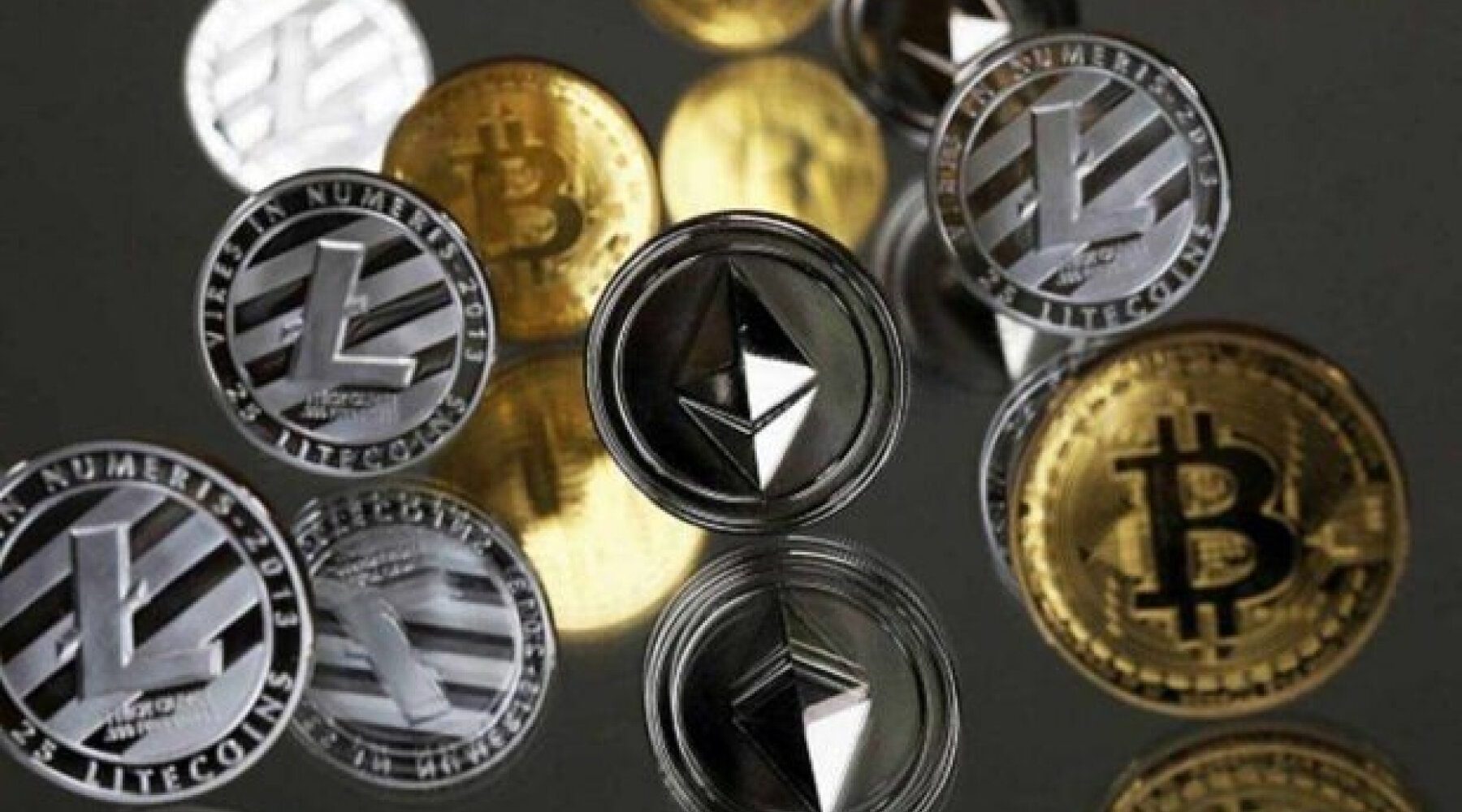 To celebrate its 2-year anniversary Ziglu announced it will drop 2 tokens onto its app every Tuesday throughout June.

Up until now, Ziglu has been relatively conservative in the number of cryptocurrencies it supports. Although it covered the main coins of Bitcoin and Ethereum, the range of tokens on offer was limited compared to other exchanges.

To mark its two year anniversary, it has revealed it will drop 2 tokens onto the app every Tuesday until June 30, 2022. This means an additional 8 crypto coins will be added to Ziglu’s line-up before the end of the month.

On June 7, 2022 Ziglu dropped Internet Computer (ICP) and SushiSwap (SUSHI) onto its app.

ICP is the utility token of the Internet Computer Protocol that allows the community to participate in the governance of the network. It can be staked and “converted into cycles” which are used to run websites, decentralised applications and centralised programs.

SushiSwap is a decentralised exchange (or DEX) built on the Ethereum network. Created by a fork in the UniSwap platform, it leverages smart contracts in order to provide liquidity pools that allow users to directly trade crypto assets.

The SUSHI token is used to participate in community governance. Holders can also stake their tokens to receive a portion of SushiSwap’s transaction fees.

Ziglu has yet to reveal what other new tokens it will add during the month, but it said that its first 2 coins were ones “that have been gaining a lot of attention online”.

Alongside the influx of new tokens, it has also promised new features and more activity on the app.

One of these new features is its virtual GBP account, powered by ClearBank. Ziglu customers have had access to a debit card already, but the new offering will provide them with access to all the UK payment schemes, including real-time payments via Faster Payments. It is a step towards Ziglu further challenging other digital banks such as Revolut and Monzo.

Mark Hipperson, Founder and CEO of Ziglu said “ClearBank offer us the best of both worlds – all the security of traditional banking, along with the means to quickly adapt and satisfy our digital-native customer base.”