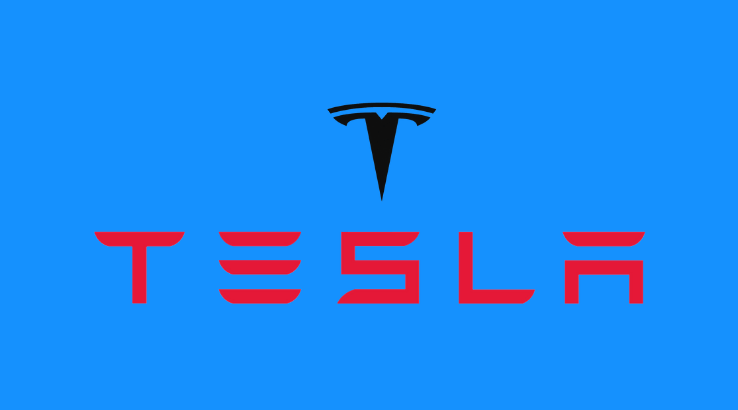 Tesla’s much anticipated Battery Day was a bit of a flop, causing Tesla’s share price to slump over 10%.

Shares in Tesla plummeted by 10.34% on Tuesday after much-anticipated presentations from Elon Musk and others at the company’s Battery Day event fell flat.

Originally set for April, Tesla’s Battery Day on Tuesday was a showcase for CEO Elon Musk and other Tesla executives to promote the company’s battery advancements to investors and other interested parties.

The event, which had over 200,000 people watching live, was eagerly anticipated after Musk stated in January that the public would have their minds “blown” come Battery Day. Given this powerful statement, and with the company’s share price rising almost 300% since then, it was safe to say investors were expecting big announcements on the day.

Warning signs appeared the night before the event; Musk tweeted in an uncharacteristically serious tone that what was to be announced at Battery Day would “not reach high-volume production until 2022”.

Investors had been expecting significant advancements, specifically regarding the development of new batteries with a much longer life than those currently produced, as well as a cost reduction target.

Tesla did make some big announcements at Battery Day, but they were not the announcements investors had been hoping for. The company plans to eliminate cobalt in its batteries and manufacture its own “tabless” batteries. Despite the fact this will significantly improve vehicles’ range and power, and reduce costs for the company, Musk warned that an affordable electric vehicle is still a few years away.

In fact, the new Model S Plaid that was announced on Tuesday will be priced at $140,000 – a far cry from the more affordable $25,000 electric car people were hoping for.

Tesla lost over $50 billion of its market capitalisation after the event, with shares in the company falling 10.34% to $376 by the close of trading on Tuesday.

Roth Capital Partners analyst Craig Irwin said that “there was nothing tangible” in Musk’s announcements. Battery development is of paramount importance to Tesla investors, and despite the company having a clear vision for the future, the carmaker is not there yet. Musk had stated in 2018 that an affordable electric vehicle would be possible in a few years – it seems the public will have to wait a while longer yet.