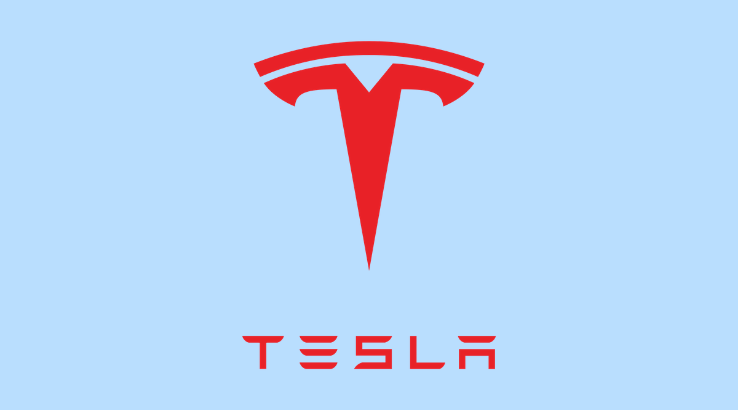 Tesla’s share price rose again on Tuesday as investors flocked to buy into the electric carmaker ahead of the company’s S&P500 debut next month.

Shares in the carmaker are now up more than 30% since it was confirmed Tesla would be added to the S&P500 last week, closing today’s trading at $555.38 (£416.24). The carmaker is now valued at $525bn (£394bn), more than the next four largest carmakers Toyota, Volkswagen, BYD and Mercedes-Benz combined.

What does joining the S&P 500 means for Tesla?

Joining the S&P500, the index of the 500 most-valuable stocks in America, comes with a lot of prestige. But it is not just that which matters.

Since the S&P500 benchmarks/indexes roughly $11 trillion (£8.24 trillion) of investors’ money, there is likely to be further buying of Tesla stock by passive funds – funds which seek to track a certain index – in the near future. Whether passive investors see Tesla’s astronomical valuation as reasonable or not, they will be forced to buy shares in the company as the funds work to update their S&P500 holdings.

Of course, this is the same for index funds whenever there are new additions to the S&P500 or any other index a fund is tracking. However, the news is particularly important for funds reacting to the Tesla news, since the electric carmaker is the largest addition to the S&P500 of all time. Tesla will instantly be one of the largest weights on the index, meaning the addition will have a huge effect on the market, particularly due to the increased popularity of passive investing in the last 10 years.

The S&P are even considering a different process to normal to try to smooth the index rebalancing process in a few weeks’ time due to the effect it will have on markets.

Musk’s wealth could grow further in the coming months, not only due to Tesla’s share price likely climbing higher in anticipation of its addition to the S&P500, but also due to a $55bn (£41bn) bonus the chief executive is in line for, should Tesla reach a market value of $650bn (£487bn) by 2028.

Can Tesla live up to expectations?

Tesla is now the 7th most valuable company in the U.S, and its market value far exceeds that of the traditional carmakers, such as Toyota, Volkswagen and others. However, Musk argues Tesla is far more than just a carmaker, viewing the company as a conglomeration of technology start-ups in the electric vehicle, software and renewable energy space instead.

The carmaker has finally turned profitable – posting profits in five successive quarters and thus meeting a key criterion for companies to meet before joining the S&P500. And the company is indeed at the leading-edge of technological advancement in the vehicle industry currently, with a chief executive who is often lauded for his innovative nature.

This is all good news for Tesla investors, but whether or not the company can continue to stay ahead of its competitors and produce such extraordinary market gains is another question.

Whilst Tesla currently holds a strategic edge in battery technology and autonomous software – something Musk believes could be worth $100,000 (£75,000) per vehicle in the future – it is hard to see how the other global carmakers won’t make inroads into closing the gap in the near future, given their vast manufacturing, supply and sales networks.

Therefore, whilst the company’s share price may rise further before it’s S&P500 debut, the likelihood of the company producing such extraordinary market gains in the future is questionable, and is likely to greatly depend on the growth it can produce on the back of the battery and software development arms of its business.