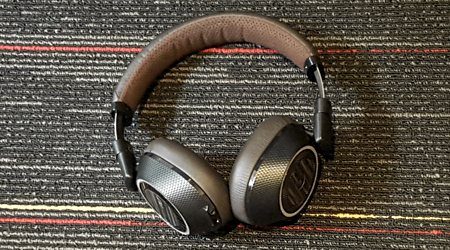 The future, so Apple tells us, will be exclusively wireless. That’s the thinking behind its still-delayed AirPods headphones, but it’s not as though Apple invented Bluetooth audio in the first place. Plantronics BackBeat PRO headphones were already exceptional headphones when they launched a few years back, and the sequels improve on them in most important respects. 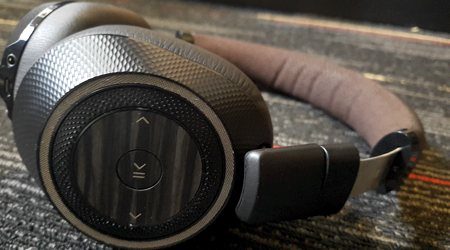 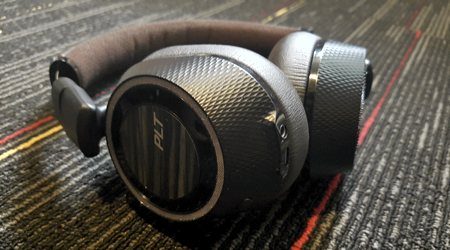 Downsides: Why you might not want the Plantronics BackBeat PRO 2 headphones 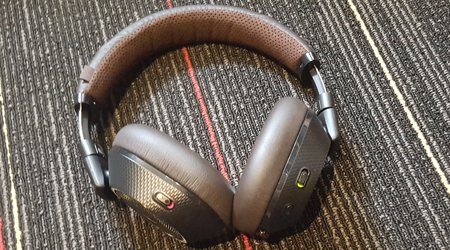 Who is it best suited for? What are my other alternatives?

With the Plantronics BackBeat PRO 2, Plantronics has taken the generally great design of the original PRO headphones, shaved off some significant bulk and ended up with a genuinely great set of headphones. They’re going to be the best fit for frequent travellers, because that’s always the market for noise cancelling headphones, although office workers who don’t want wires and favour not having to recharge all that frequently should also find them highly compelling.

In terms of competitors, there are plenty of noise cancelling headphones you could try, with Bose, Sennheiser and Sony all having offerings in this space, albeit not always at this kind of price point. 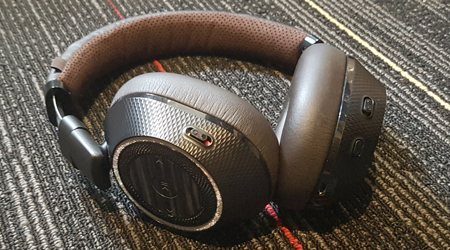 Where can I get them?

The regular Plantronics BackBeat PRO 2 headphones are priced in the UK at £230. There’s also a fancier Special Edition set with memory foam earpieces due for release in 2017, although it’s not clear if they will launch in the UK.