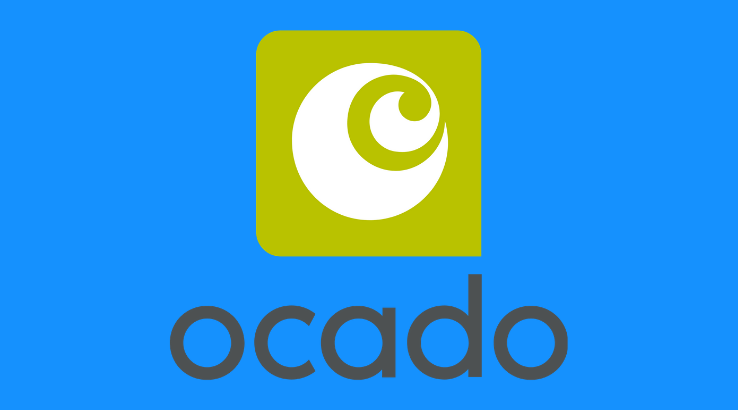 Online supermarket Ocado overtook Tesco in September to become the UK’s most valuable retailer, with a market capitalisation reaching £21.7 billion, half a billion higher than Tesco.

Ocado has been a huge beneficiary of the coronavirus, which has led to a marked increase in demand for online shopping in the UK. This and the group’s recent deal with Marks & Spencer (M&S) have both encouraged investors, as reflected in the company’s share price which soared to a record height of 2865p earlier this month.

It is a remarkable achievement for a retailer that has only 1.7% of the UK’s grocery market, compared to Tesco’s 27% share.

There is much debate over whether Ocado is a retail stock, or whether it should now be considered a technology stock. Only recently Tesco removed Ocado from a comparator group of companies it uses to calculate executive bonuses, stating that Ocado’s growth is “correlated to sales in its technology business, rather than food business”.

The British business, which was founded in 2000 by three former Goldman Sachs bankers, runs the most technologically advanced grocer operation in the world. Almost all Ocado Group investors are betting on the success of its tech business Ocado Solutions, which sells its automated-grocery technology expertise to foreign supermarkets, rather than the food supermarket itself. It is this aspect of the business which has acted as the driving force behind Ocado becoming the UK’s most valuable retailer.

Ocado Group announced its first international deal in 2017 when the company partnered with French supermarket giant Groupe Casino. The group followed this with two landmark deals early in 2018, reaching agreements with Canada’s second-largest food retailer Sobeys, and the largest food retailer in the US, Kroger. The latter deal in particular, which was agreed in May 2018, acted as a catalyst for the growth in the company’s share price. In fact, since the start of 2018, Ocado’s share price has risen 630%, a larger rise than Tesla’s share price has seen in this period.

Can Ocado sustain this growth?

At the time of writing, Ocado’s share price is now up 120% this YTD, which leaves investors with a key question: Is Ocado’s growth sustainable?

This is a difficult question to answer. Not only is Ocado’s technology business booming, but the company recently announced that its share in UK online food sales rose from 7% to 12.5% since the start of the pandemic. Further, the company’s recent partnership with M&S has increased Ocado’s customer base, and should the company’s UK sales continue to rise for the remainder of the year, there is no reason the company’s share price will not rise higher.

However, there are still many question marks over the valuation of the retailer. Much of the company’s valuation is a reflection of its technology business, and should other retailers find more acute ways to compete with Ocado online, the company’s share price may come under a lot of pressure.

Other retailers, in particular technology giant Amazon, are currently experimenting with different approaches to revolutionise grocery shopping. Earlier this year, Amazon opened its first grocery store, equipped with its own micro-fulfilment centre. These micro-fulfilment centres are compact enough to fit almost anywhere, and fulfil online orders fast and efficiently, close to where the customer lives. This is an approach Tesco is also experimenting with, and should it prove more cost-effective than large warehouses in the future, is a technology that has the potential to turn the sector upside down once again.