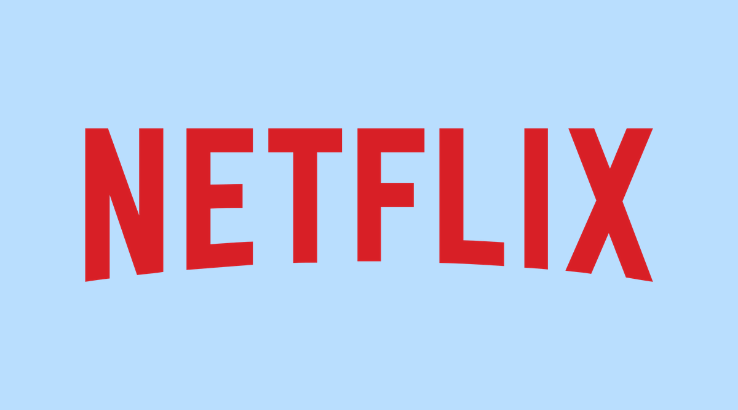 The streaming giant’s subscriber growth exceeded expectations in Q4, bringing the company’s total subscribers to 200 million for the first time. Netflix shares soared 16.85% on the news to a new all-time high of $586.34, despite the company missing earnings estimates.

Netflix revealed net new subscribers of 8.51 million in its fourth-quarter earnings call last Tuesday night, beating the company’s previous forecasts of 6 million. The company also marginally beat its revenue forecasts and announced its expectation to become free-cash flow positive from 2021. Investors were buoyed by the news, dismissing the company’s missed earnings forecasts as Netflix shares rose 16.85% to $586.34 (£427.38) on Wednesday.

An increasing number of people subscribed to Netflix in 2020, as the pandemic left many at home in search of different sources of entertainment. This was a driving force behind the streaming service surpassing 200 million subscribers for the first time in 2020, but management also attributed part of the growth to the company’s increased global presence.

Net new subscriber growth of 8.51 million in the fourth-quarter was a vast improvement on the underwhelming 2.2 million subscriber growth seen during the previous quarter. Netflix has always faced competition in the streaming space; however, this has markedly increased during the last year. With the emergence of Disney+ as well as other services such as Apple TV+ and HBO Max, more questions are being asked over how the company can continue to attract new customers.

Company representatives emphasised the heightened competitive environment they now operate in, but stated “If we can continue to improve Netflix every day to better delight our members, we can be their first choice for streaming entertainment”.

Since the company’s move to streaming in 2011, it has invested heavily to put it in a position to produce or release its own, exclusive content. Miniseries “The Queen’s Gambit” and new drama “Bridgerton” were each scripted and released exclusively to Netflix to begin with, and management cited both amongst the company’s strongest performers during the end of 2020.

As well as this, the company emphasised it’s increasing global presence as a contributor to the company’s subscriber growth. Foreign-language Netflix original series “Alice in Borderland” and “Sweet Home” attracted large audiences in Japan and South Korea respectively, and the company continues to press forward with its expansion in Sub-Saharan Africa – a market it expects to increase greatly in the coming years.

However, it was not just subscriber growth that investors were impressed by during Netflix’s Q4 earnings call.

The company also intends to be free-cash flow positive in the entirety of 2021 and beyond, leading to a decreased reliance on external funds to finance new investments going forward. Over the past 10 years, Netflix has raised over $16bn (£11.66bn) in debt, as the company has looked to expand its content production capabilities.

The company always promised to investors that, as its operations matured, it would be able to lower its dependence on debt issuance for many of its investments. This is exactly what appears to have transpired.

The company has amassed 37 million more subscribers in 2020, including 8.51 million in the fourth-quarter, despite a recent price hike in October. This is perhaps reflective of users’ reliance on Netflix to access content they cannot elsewhere.

The company stressed that it does not expect subscriber growth to continue at the rate in 2021, estimating it will add 6 million subscribers in the first-quarter of the year – half the 15.8 million added in the same quarter of 2020.

However, Netflix’s ability to finance future investments internally, and thus at a cheaper rate is important to a company constantly competing with new content offered elsewhere. The strength of Netflix’s cash-flow position is further underlined by management hinting at the possibility of returning money to shareholders through share buybacks this year – something the company has not done since 2011.

Netflix’s success inspired a general increase in the markets on Wednesday, as Big Tech stocks rallied behind the news. Apple, Amazon and Disney were up 3.29%, 4.57% and 0.81% respectively at the close of trading on Wednesday.