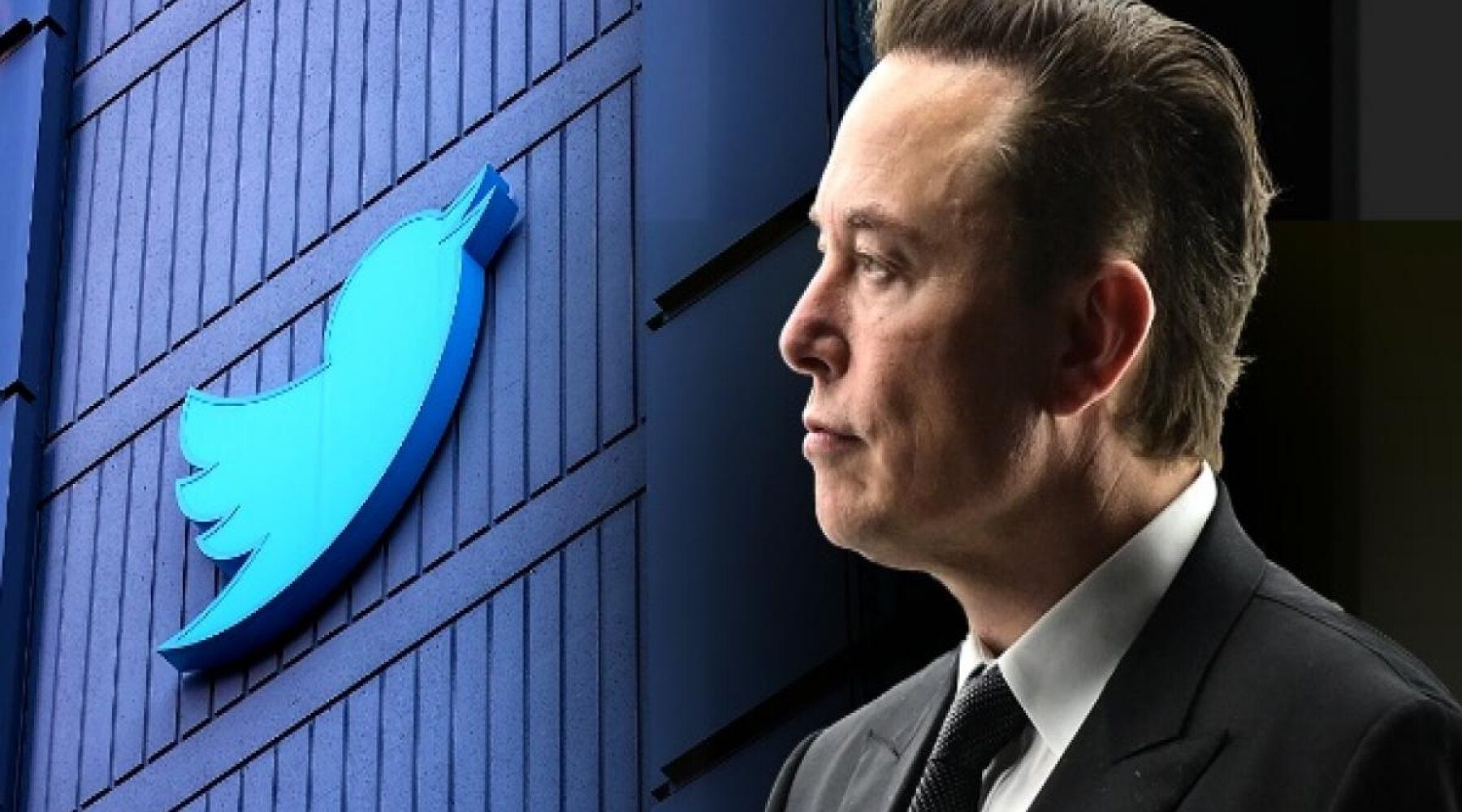 Musk blamed Twitter for the collapse of the transaction, signalling a legal battle could ensue over the $1 billion (£836.36 million) termination fee.

Tesla (TSLA) CEO Elon Musk is walking away from his $44 billion deal to buy Twitter (TWTR), sending shares of the social media giant tumbling in after-market trading on Friday 8 July, 2022.

Twitter shares slumped 8% to $33.854 at 5:47pm in New York, extending a 5.1% decline at the trading day’s close, after Musk submitted a filing with the US Securities and Exchange Commission (SEC) on the termination of the deal. For a 5-year view of Twitter (TWTR), see our dedicated guide.

Musk blamed Twitter for the collapse of the transaction, signalling a legal battle could ensue between the 2 parties to determine which side should pay the $1 billion termination fee.

“Twitter is in material breach of multiple provisions of that agreement,” Musk’s lawyer said in a letter to Twitter’s chief legal officer informing the company that the billionaire is terminating the deal.

For almost 2 months, Musk has sought data on fake and spam accounts on the social media platform, his lawyer said in the letter attached to the SEC filing. “As Twitter has been on notice of its breach since at least June 6, 2022, any cure period afforded to Twitter under the Merger Agreement has now lapsed,” the letter stated.

The lead-up to the decision

On Thursday, the Washington Post reported that Musk’s team was expected to take drastic action after concluding that the social media giant’s estimate of the number of fake accounts is unverifiable, the newspaper said, citing people familiar with the matter.

Still, the company stood by its estimate that spam accounts make up less than 5% of its daily monetisable users.

Musk stopped engaging in specific discussions on the funding for the deal. That added to worries that the acquisition wouldn’t be completed at the price tag discussed because Musk needed funding to complete the transaction.

The billionaire then threatened to walk away from the deal, questioning Twitter’s data on spam and fake accounts and accusing Twitter of a “material breach” of its obligations under the merger agreement.

What does that mean for investors?

If you’re one of those who jumped into Twitter hoping that you could sell your shares to Musk for $54.20 each, the chances of that happening are dwindling, if not completely gone.

Before Musk’s SEC filing, analysts at the US broker Wedbush – including Daniel Ives – put the odds that Musk would push through with the deal at 60%, but with a lower price tag of $42 to $45 per share, MT Newswires reported. That’s why the broker lowered its price target on the stock to $43 from $54.

Twitter chairman Bret Taylor plans to pursue legal action to enforce the merger agreement, Reuters reported. The 2 parties may end up settling the case and reducing the deal’s price tag to get it to the finish line.

Without a deal, another analyst, Angelo Zino, has estimated Twitter’s standalone value at $26 per share, which would imply a 31% downside potential for the stock. But Zino said last month that Musk’s recent virtual meeting with the social media giant’s employees signals he is still interested in the deal.

However, it’s unclear whether his team’s conclusion on the bots issue has altered his appetite for the acquisition.