Disney shares near $200 for first time in history 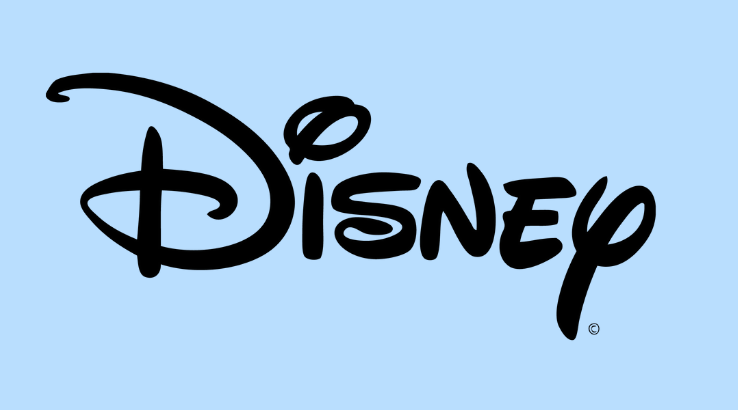 Walt Disney shares rose 4.41% on Monday to reach new heights of $191.76 (£136.27) per share. The company has performed well throughout the pandemic, despite the disruption to large segments of its business, and after posting a strong quarter earlier this month, Walt Disney seems well-positioned to continues its growth in 2021.

The exceptional performance of Walt Disney’s streaming service, Disney+, launched in November 2019, has been key to the company’s success this past year.

Ahead of the streaming services highly anticipated launch, Walt Disney management set a target to reach 90 million subscribers by 2021. The service has already surpassed this and is home to 94.9 million subscribers, according to the company’s most recent earnings report. The popularity of Disney+ has exceeded all expectations, and whilst the subscriber growth is partly reflective of the stay-at-home orders and limited outdoor social activities possible during the last year, it also goes to show the popularity of the Walt Disney brand globally.
The service is hugely popular abroad, with 56% of Disney+ revenue coming from overseas markets. It is now available in more than 20 countries – a number that is due to grow throughout 2021, as the service is rolled out in Latin America and other regions around the globe.

Disney has an unparalleled appeal to families around the globe; however, the company is also pursuing strategies to increase the appeal of Disney+ beyond just this market. 50 original, non-English language shows are set to be released by 2024, as the company aims to create a varied selection of content that can sustain the extraordinary success of Disney+ in the future.

Actions such as these highlight what an important growth opportunity Disney+ is to the company’s future. In fact, earlier this month the company’s CEO, Bob Chapek, stated a new, more ambitious goal of reaching 450m Disney+ subscribers by 2030, believing the service will usurp powerhouse Netflix as the number one streaming service in the world by the end of the decade.

Disney Theme Parks eye recovery in the second half of 2021

Whilst 2020 was a successful year for Disney+, the same could not be said for other areas of Walt Disney’s business, such as its theme park and movie studio segments.

Revenue from Walt Disney Parks, Experiences and Products fell most – a 61% fall in 2020 – as many of the company’s parks and resorts were forced to close or operate a reduced capacity for large chunks of the year. Unsurprisingly, revenue from Walt Disney Studio Entertainment was also depressed, falling 52% year-over-year. Fortunately for the company, losses seen in these segments were partially offset by the 41% rise in direct-to-customer revenues (streaming services attributed to this).

Now, as vaccines continue to roll-out around the globe, there is hope that consumer patterns will begin to normalize, or even see a boom, during the second half of 2021 – great news for Walt Disney’s underperforming business segments.

Walt Disney’s Theme Parks attract over 150 million visitors each year and Walt Disney Studios is one of the largest producers and distributors of movies in the world – each anticipates a dramatic increase in revenue once people around the globe can travel and socialise more freely.

As such, Walt Disney appears uniquely positioned to capitalise on many areas of potential revenue growth in 2021 and beyond. The stock is currently rated as “overweight” according to 28 analyst ratings on the Wall Street Journal, with 20 of those ratings a “buy”.

It would be no surprise to see the company’s share price edge past $200 for the first time in its history in the next few months.