Amex is freshening up its Platinum Card and increasing the annual fee – is it still worth it? 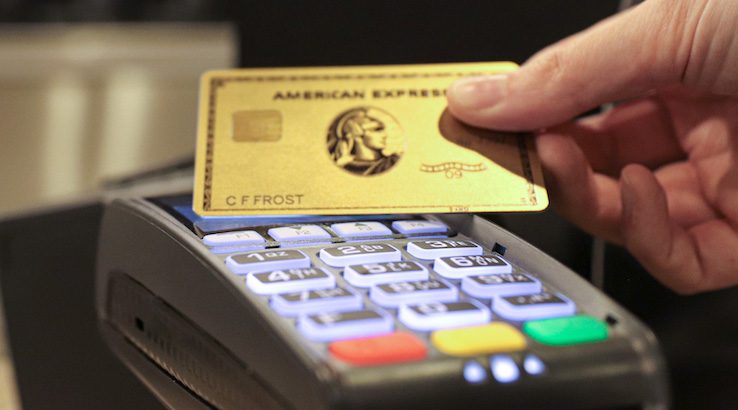 The American Express Platinum Card is changing: it’ll be made of metal, cost more and offer more benefits. We’ve looked into it to find out if it’s still a good deal.

A status symbol more than just a card, the Platinum card is the top-tier Amex card in the UK, and showers you with rewards and benefits in return for a pricey annual fee. Brace yourself because from 11 June, the fee has become even more exorbitant.

However, the benefits have followed suit, and ultimately it’s still a matter of doing the maths and seeing if you can milk the card for all it’s worth. Let’s dig deeper.

The main benefits for which the Amex Platinum is known for (travel insurance, airport lounge access, hotel benefits, concierge benefits and so on) are not going anywhere, and you’ll still earn 1 Membership Rewards point for every £1 you spend. Additionally, you’ll get the following:

What will happen to existent card holders?

If you already own a Platinum card, you’ll be able to enjoy the new benefits from day one at your regular fee. However, when your next annual fee is due (after 1 August), you will pay the full £575.

Also, when your plastic card expires (but not before), you will get a metal one.

So, will you be better off or not? As usual, it depends on how much you can exploit the benefits. If you use Addison Lee (or a similar cab service and are ready to switch), you’re sorted because £10 a month makes £120 a year, and the annual fee has increased by £125. Similarly, if you book at least one luxury stay a year anyway, and are ready to give onefinestay a go, the annual fee increase will pay for itself.

If neither applies, you can still wait until your next annual fee is due (set an alarm!) and then reconsider your membership. Are you ready to pay 28% more to access the old benefits? Are they worth it?

If you don’t have the Platinum card yet, the drill is the same – will you use the card enough? Will you enjoy the benefits? Just to give you an idea, if you only look at Membership Rewards points, you’d need to spend almost £120,000 (120,000 points are worth around £600) a year on the card just to make up for the annual fee. So the benefits are very important too. Keep in mind they mostly have to do with travelling, so you’ll be able to make the most of them only if you’re a bit of a globetrotter.

Approval for any credit card will depend on your status. The APR shown represents the interest rate offered to most successful applicants. Depending on your personal circumstances the APR you're offered may be higher, or you may not be offered credit at all. Fees and rates are subject to change without notice. It's always wise to check the terms of any deal before you borrow.