Are you a fan of gaming but feeling the pinch this month? Consider paying later for your console with Klarna.

Klarna vs Laybuy
Clearpay vs Klarna
Klarna vs Openpay

If you want to buy a new games console, either for yourself or for someone else as a gift, you may be looking for a way to spread out the cost. Klarna allows you to buy from your favourite shops now and pay later, spreading the costs over a number of weeks or more. See our full Klarna review. 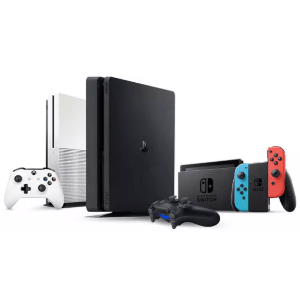 Whether it’s a PlayStation, Nintendo or Xbox you’re after, AO lets you buy now and pay later with Klarna. 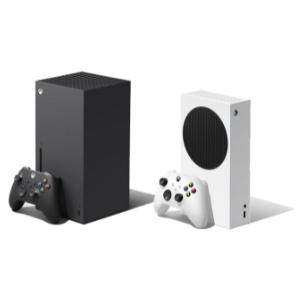 2. Game UK
Your go-to online store for all things gaming

Stock up on the latest games and the newest consoles and pay for it over a set period with Klarna. 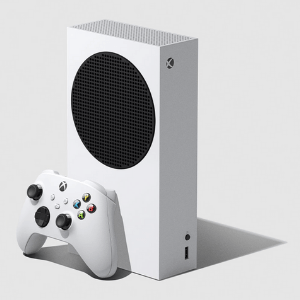 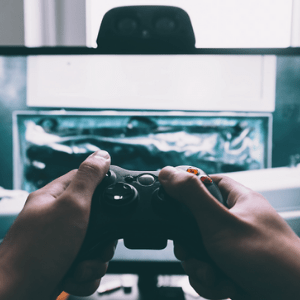 Looking to buy a new games console? ebuyer lets you shop online and then pay your bill off in stages with Klarna.

How does Klarna work?

Klarna allows you to shop at your favourite retailers and then pay off your purchases over time or wait up to 30 days to make your first payment. It means you can buy now, pay later.

If you choose to “Pay in 30” or “Pay in 3” you won’t be charged any interest, but financing does charge interest (representative APR 18.9% variable). Find out more about Klarna and how it works.

What happens if I want to return the console I bought using Klarna?

You can return a console bought using Klarna simply by following the returns policy of the store you made the purchase from. Once the store has adjusted your invoice, Klarna will notify you or send you an email with an update and your new balance.

If your payment date is approaching and you need more time to resolve the return with the store, you can log in to Klarna and pause your invoice by choosing the purchase you’ve returned and selecting “Report a return”.

Pay 30 or even 60 days later when toy shopping by choosing Klarna at the checkout of your favourite online stores.

Alipay is a Chinese payment giant. But can you use it in the UK? We cover the latest on this payment platform with more than a billion global users.

Looking to buy a new Nintendo Switch? Shop now and pay in manageable instalments with Clearpay.

Find out how buy now pay later service AppToPay works and whether it’s the right choice for you and your next online purchase.

We compare 2 of the UK’s most popular buy now, pay later services, Clearpay and Laybuy, and explore which might be the right choice for you.

Klarna and PayPal are two of the biggest names in the online payment industry. So which should you use for your next purchase? We compare the two.

How do Klarna and Laybuy compare? We put two of the UK’s most popular buy now, pay later services head to head to see how they match up and which might be the right choice for you.

The FCA is set to introduce tighter controls for buy, now pay later firms like Klarna and Clearpay.

Looking to shop this Black Friday but pay for your order later? Here are all the best Black Friday deals with Clearpay as a payment option at the checkout.

Looking to shop this Black Friday without breaking the bank? Here’s where you can buy now and pay later with some killer Black Friday deals and discounts.

Find out where you can buy now, pay later for your new mattress with finance options including Klarna, Clearpay, Laybuy and direct financing.

Is spreading the cost of your trip overseas with Fly Now Pay Later right for you? This guide includes a round-up of pros and cons and our expert verdict.

Flava offers a pay later service different to any other in the UK, with a focus on groceries. Find out about hidden fees and credit checks in our review.

Desperate for a new cologne but can’t afford it until pay day? Buy now and pay later with these stores thanks to Clearpay.

Here’s everything you need to know about Splitit, which helps you to split payment for your online shopping orders into manageable chunks.

Discover which UK retailers offer Splitit, a retail payment platform that allows you to buy now and pay later for your next online shop.