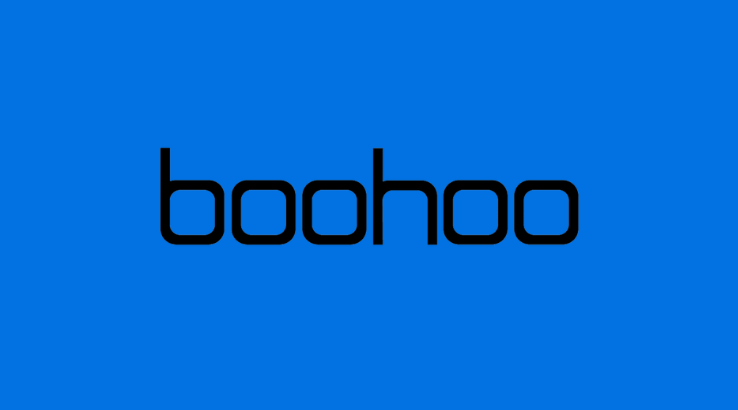 In July, boohoo’s share price had reached heights of 410p but has fallen dramatically since as the group continues to be marred by controversy.

boohoo has been under scrutiny for some time, after reports surfaced in July suggesting working conditions at one of the fashion group’s main suppliers in Leicester were in breach of UK employment laws.

The company launched an internal investigation, led by Alison Levitt QC. She found that some employees at the Leicester supplier were working “excessive” hours and being paid £3.50 per hour – considerably less than the minimum wage. Levitt also highlighted boohoo’s failure in reacting appropriately to an issue the group had known of for some time.

This is not the only controversy that the fast fashion retailer has been embroiled in recently.

The group’s chairman, Mahmud Kamani, had been criticised earlier this year after sanctioning the acquisition of fashion brand PrettyLittleThing from his son, Umar Kamani, without the approval of many of boohoo’s main shareholders. The billionaire chairman has also been criticised for the high pay he and other boohoo executives receive based on the group’s share price performance.

PwC had been the group’s auditor since 2014. However, according to the Financial Times, PwC has decided to resign from its role as the fashion group’s main auditor, following the group’s most recent controversy involving its Leicester supplier.

Although not yet confirmed by PwC, a boohoo spokesperson stated: “A process has recently commenced to tender for a new provider of audit services.”

Despite negative sentiment towards the company this year, demand at the online fashion retailer has reached record heights.

boohoo’s sales have soared 45% during the coronavirus pandemic, and profit before tax rose 51% year-on-year to £68.1 million for the fashion retailer. As well as this, the group is establishing a growing presence in the US, with US revenue growing 83% this year.

This has been aided by boohoo’s exceptional marketing presence on social media. The group sponsors former Love Island contestants, such as Molly-Mae Hague, who has 4.8 million followers on Instagram, and UFC star Jon Jones, who also has nearly 5 million Instagram followers. This strong marketing presence has acted as a driving force behind the company’s rapid growth.

The company has also recently completed many astute acquisitions of well-known brands, such as Oasis, Warehouse and PrettyLittleThing – all of which are likely to aid the group’s growth and profitability in the future.

What is the long-term outlook for boohoo’s share price?

The boohoo share price has been one of the more volatile UK shares this year, and I do not expect this to change in the short-term, as further details regarding the PwC resignation are made public.

However, the group’s business model is strong and its growth, particularly in the US, suggests that despite the recent slide in the boohoo share price, the long-term outlook for the online retailer remains positive.

Therefore, if the retailer can deal with its current issues effectively, and protect against similar problems arising in the future, I see no reason the company’s share price cannot recover strongly in the long-term.