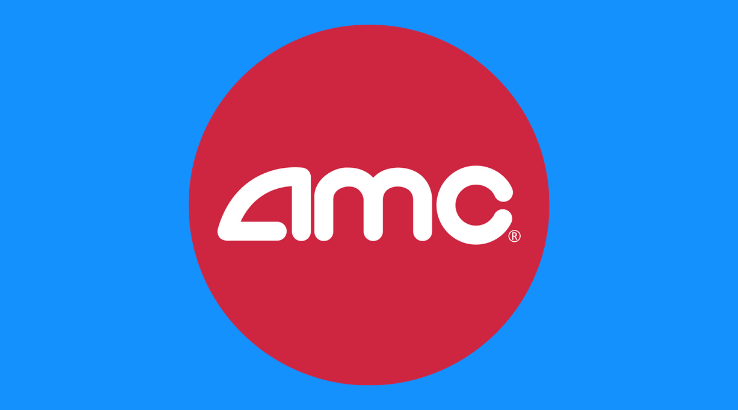 AMC Entertainment Shares surpassed $50 last week and are now up more than 2,000% this year, replacing GameStop as Reddit investors most beloved stock.

After a few months of cooling off steam since the first GameStop short-squeeze shocked financial markets, the so called “meme stocks” returned this past month as American cinema chain, AMC Entertainment, soared 470.39% to surpass $50.

This is not the first time the cinema chain has seen its shares skyrocket though. GameStop shares rightfully stole the headlines in January 2021 as a short-squeeze fueled by internet traders on the Reddit Forum r/WallStreetBets sent its shares up 1,744%. However, shares in AMC, another heavily shorted stock on Wall Street, also saw its shares rise 838.7% in this period, peaking at $20.36 on January 27th having traded at $2.18 just a week prior.

AMC short interest had fallen in the subsequent months fell sharply as investors were hurt badly by the unexpected rise in the company’s share price. However, short interest had been gradually rising in the last couple of months, passing 20% again in May. As a result, internet traders organised themselves once more on Reddit to bid heavily for the stock in a second short-squeeze attempt.

Whilst the move this week would have certainly hurt short-sellers, it appears many have held firm. Latest data from S3 Partners suggested the number of shares held short remained close to 90 million.

AMC, the world’s largest cinema chain, was in dire straits as the pandemics affects tore damagingly through industries, few more so than the hospitality industry. With cinemas closed and pressure from online movie streaming services continuing to mount, many believed AMC would not survive the pandemic – including themselves.

AMC warned in June 2020 it may not survive pandemic due to mounting debt and falling cash reserves, however, its fortunes have changed tremendously since and the company is looking to capitalise on this latest episode through its latest share issuance.

The company announced in a recent SEC filing that it intended to issue 25 million more shares, subject to shareholder approval. The primary goal of this share issuance, according to CEO Adam Aran is to arm the company with more capital to pursue “value-creating opportunities for AMC shareholders” in the future, whether that be through new store openings or the acquisition of smaller cinema chains.

Cashing in on the company’s overvalued share price appears a logical step for the company. Despite positive box-office figures for releases “Cruella” and “A Quiet Place 2”, AMC’s market capitalisation currently sits above $10bn having been as low as $248m during 2020. It would, therefore, take some turnaround from the company’s $4.6bn loss in 2020 to appear anywhere near fairly valued.

Is it worth buying AMC shares now?

AMC’s current share price has become a reflection of strong retail demand and trading dynamics, rather than the company’s performance in the past year. This has brought about a large bubble which could last some time longer.

Whilst the support for AMC shares among retail investors is impressive and has supported the “meme stock” bubble for longer than many expected, AMC’s recent share issuance announcement appeared to lead to the stock cooling off towards the end of last week, denting its surge for the time being.