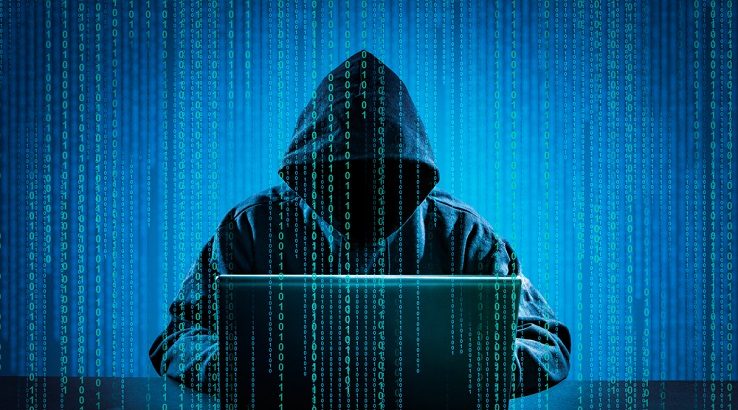 MEW’s most recent tweet suggests that operations are “back to normal,” although funds remain missing.

MyEtherWallet (MEW), an online app for storing, sending and receiving Ethereum-based digital tokens, was compromised in a phishing attack early this morning, with hackers seizing more than $150,000 in user funds.

Shortly after the hack occurred, MEW staff posted a notice on Twitter, claiming that the attack was against Google Domain Name System (DNS) servers, which redirect users to particular IP addresses, including MEW.

The hack began at 8:00 a.m. EDT. MEW said that affected users “likely clicked the ‘ignore’ button on the SSL warning that pops up when visiting a malicious site imitating MEW”. For future reference, MEW reminded users to ensure that there is a green bar SSL certificate that reads ‘MyEtherWallet Inc [US]’ on their address bar.

“We recommend all our users to switch to Cloudflare DNS servers in the meantime… We advise users to run a local (offline) copy of the MEW (MyEtherWallet). We urge users to use hardware wallets to store their cryptocurrencies,” MEW said in an official statement posted on social media forum website Reddit.

In subsequent tweets the company suggested that this kind of attack can happen to any organization and was “not due to a lack of security on the MEW platform” but due to “hackers finding vulnerabilities in DNS servers.”

Check out one of the company’s many tweets throughout the day below.

⅕ Google Domain Name System registration servers were hijacked earlier today at roughly 12PM UTC so that MEW users were redirected to a phishing site. This redirecting of DNS servers is a decade-old hacking technique that aims to undermine the Internet’s routing system.

“We cannot recover your funds or freeze your account if you visit a phishing site or lose your private key,” according to a warning posted on MyEtherWallet’s website.

MEW’s most recent tweet suggests that operations are “back to normal”, although funds remain missing.

It seems that everything is now back to normal, BUT PLEASE STAY SAFE and read/share this guide: https://t.co/uBlsJ8IoNw

The cryptocurrency industry has suffered US$673 million in losses during the first quarter 2018, as a result of global hacks, ponzi scams, phishing attacks and digital currency theft, according to the latest research report.